A warm welcome to our shop window. JHA represents UK and international actors and creatives - from talented graduates to established and award-winning players. We look forward to being in touch and to working with you, wherever you are and whoever you are looking for.

has worked as a professional actress, director, theatre producer and now agent for over 30 years.

Early TV success in TENKO, MISS MARPLE - NEMESIS, GOLD etc led to work at the Donmar Warehouse, RSC and National Theatre and more recently character roles in feature films and TV including HALF-LIGHT (with Demi Moore), HOLBY CITY, EASTENDERS, FRANKIE, DOC MARTIN, THE POISON TREE, PUBLIC ENEMIES and THIRTEEN series (BBC 3) amongst many.    Jo has directed at Liverpool Playhouse, Young Vic Studio and Ustinov Studio Bath and produced over 20 plays including SIMPLICITY by Lady Mary Wortley Montague - the world premiere of a play written in 1725 which Jo came across in the library at Warwick University and presented at the Northcott Theatre in Exeter and transferred to the Donmar Warehouse Theatre.   She most recently helped to transfer IRISH BLOOD ENGLISH HEART from the Union Theatre to Trafalgar Studios.

Jo opened JHA at Ealing Studios on 1st October 2012 and now works with her team from the heart of theatre land in London's West End at 36-40 Glasshouse Street, just behind the Cafe Royal. 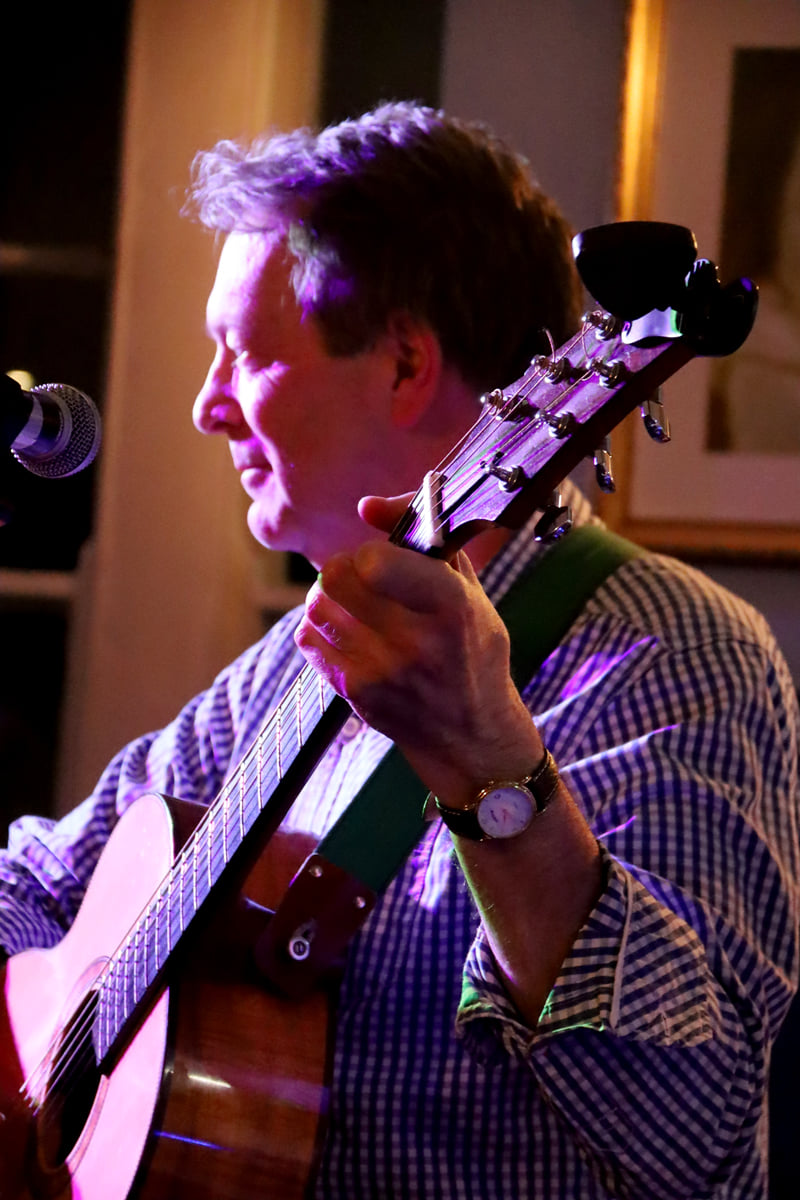 Our dear friend, admired colleague and valued client JOHN HUDSON has passed away peacefully after a short illness at the age of 67. John was an outstanding talent who made a mark early in his career in such productions as WOMAN IN MIND in the West End and A MAN FOR ALL SEASONS on tv before changing direction for a number of years, developing his academic gifts and working in education. And throughout, John continued to compose and play songs and indeed co-wrote and developed several musicals. Recently, John made a remarkable and seemingly effortless return to screen and stage acting as if he had never been away. Most recently he garnered great reviews for his contained yet very funny ‘Horton’ in WHILE THE SUN SHINES at the Orange Tree Theatre - a production so successful that it was revived just a few months ago. Our sincere condolences to John’s partner, children, wider family and friends - his humour, intelligence and kindness will be very much missed.