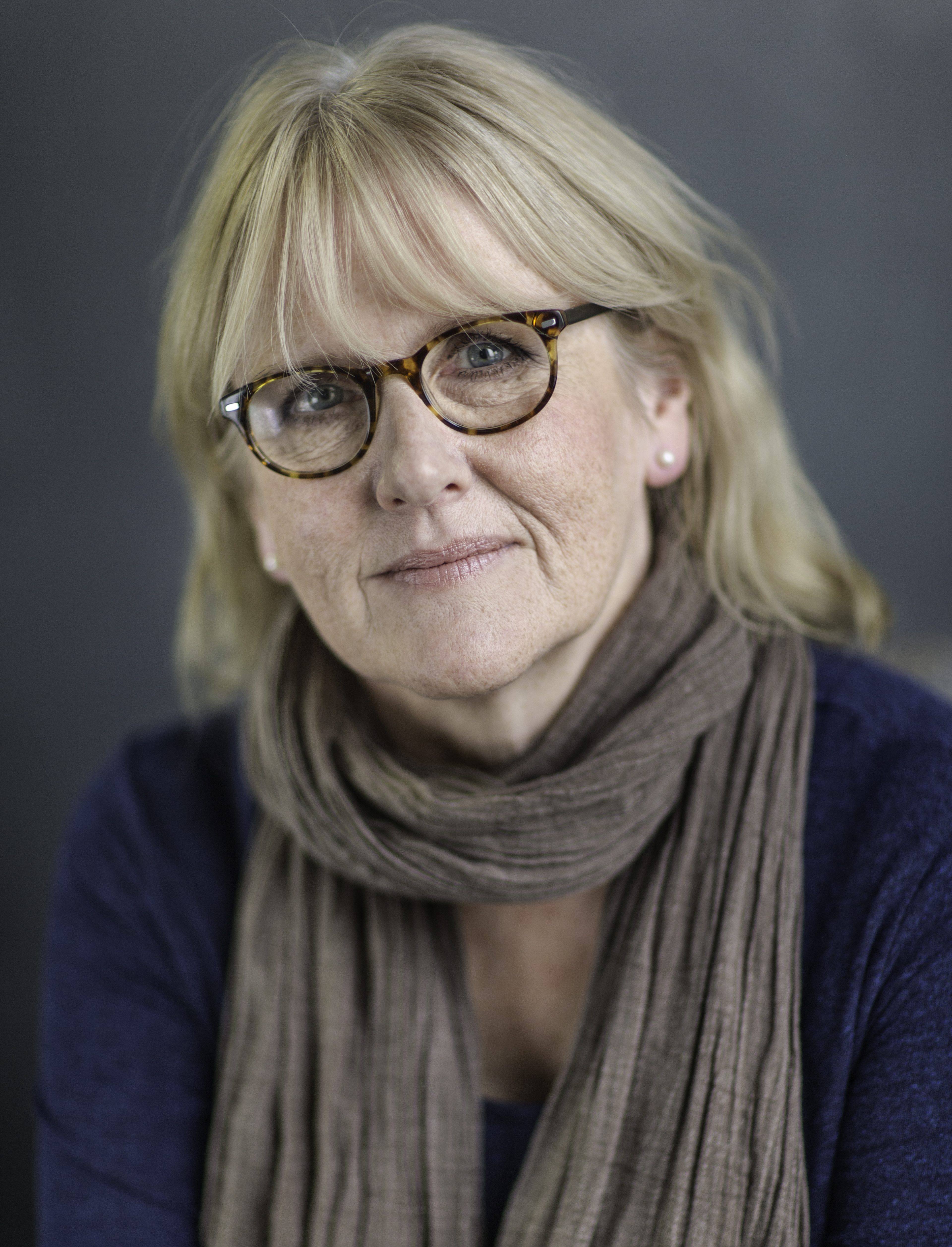 I was born in the RAF hospital on Hampstead Heath nearly 3 weeks late and I am grateful to the maternity nurse who prevented my mother from calling me Gloria. The news of my eventual arrival was flashed up on the screen of the local cinema where my long-suffering father had been banished for the umpteenth time - they did stuff like that in those days - my first screen appearance.

I grew up in Ascot, Windsor and Sunningdale - a home counties girl then - with a short sharp break of six months in Blackheath whilst my parents separated temporarily. Didn't like school - boring - but I was told the Home Office or Art School would be my future. Then I did THE CHALK GARDEN at the local am drams and got my first laugh - that messed everything up and my life changed forever. My parents made a last-ditch attempt to prevent the inevitable - I went to the University of Westminster and learned how to read the news and look and listen for myself and acted on the side. Since then acting (theatre, telly, films bla bla bla), theatre producing (co-ran a large-scale touring company for five years), directing (enjoyed that), sponsorship managing and a few wierd jobs I've deliberately forgotten. But mostly acting and now playing the series regular role of agent to about 5 dozen wonderful talents at Jo Hole Associates. 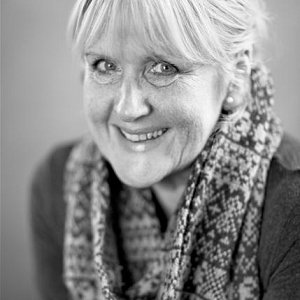 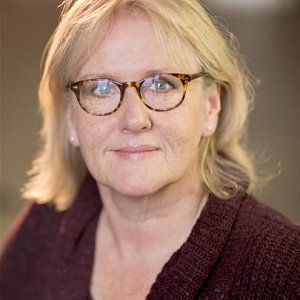 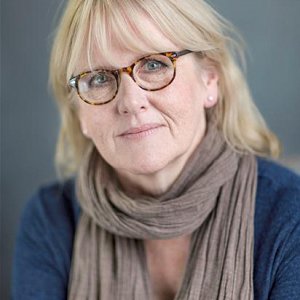 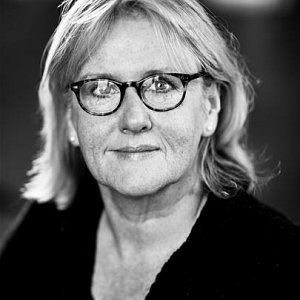 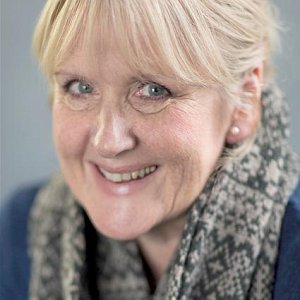