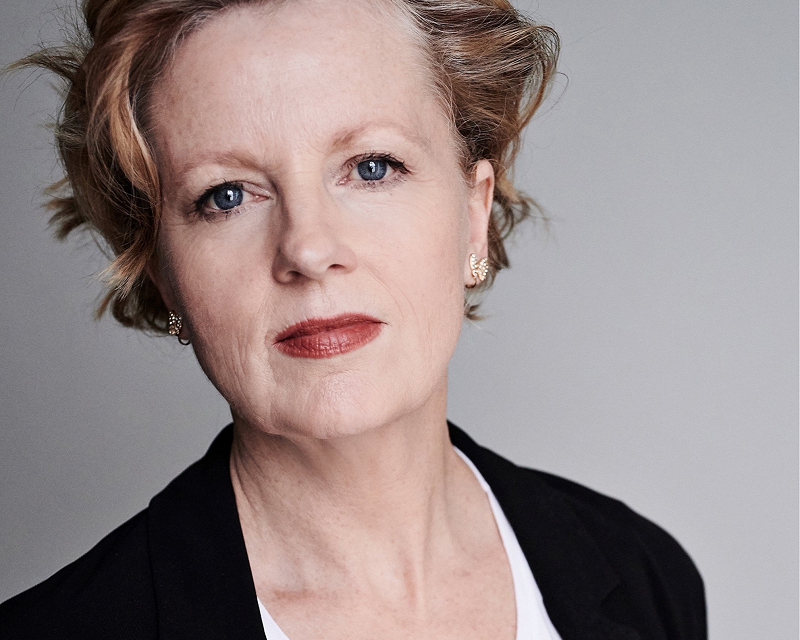 Wendy was born in Radlett, Hertfordshire, just up the road from Elstree Studios where she grew up dreaming of becoming an actress and where she filmed her first series Pictures.

At 19 she won Evening Standard Most Promising Newcomer award for her role in the John Schlesinger movie YANKS.   Film, theatre and TV followed ranging from THE JEWEL IN THE CROWN series and 84 CHARING X ROAD and THE MIRROR CRACK'D films to HATCHED AND DISPATCHED for which she won an Offie for Best Supporting Actress in 2015.

At the National Theatre, Wendy played in  YOU CAN'T TAKE IT WITH YOU; ANIMAL FARM; YONADAB; CORIOLANUS; PHEDRE; and THE BACCHAE and had Olivier Award and Evening Standard Best Actress nominations for her title role in MARTINE directed by Sir Peter Hall.    Wendy is currently on Netflix in movies EDIE (with Sheila Hancock) and MRS LOWRY AND SON (with Vanessa Redgrave and Timothy Spall) and in feature film MERCY that she wrote, directed and edited and that is touring the festival circuit.

During lock-down Wendy has been playing many Shakespeare roles online with Jenny Hall and TSMGO as well as enjoying daily cold water sea swimming.   She is a blue belt in Juijitsu.