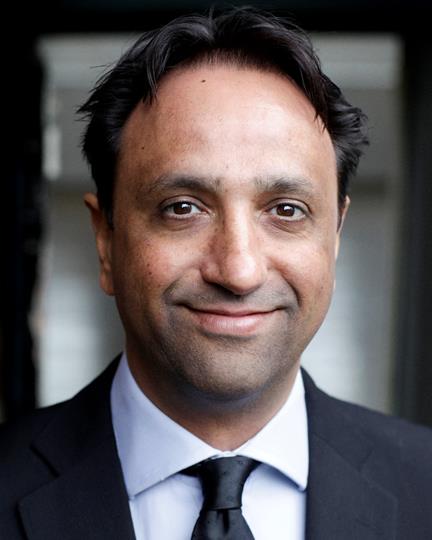 Tiran is a London born and bred actor with ability with accents and dialects and often cast in Israeli, Middle Eastern and Asian roles.

Recently seen in the West End transfer from the Young Vic of Stephen Daldry’s THE JUNGLE at the Playhouse Theatre, Tiran’s stage work also includes a charismatic leading performance in BURKAS AND BACON BUTTIES (Vault Festival), I WAS LOOKING AT THE CEILING (Southwark Playhouse) and TIME’S UP at Yvonne Arnaud Theatre.

On TV he has guested in both EASTENDERS and CASUALTY and gave a transformative performance in a drama reconstruction for PANORAMA.

Tiran is presently playing in THE KITE RUNNER on UK No 1 tour. 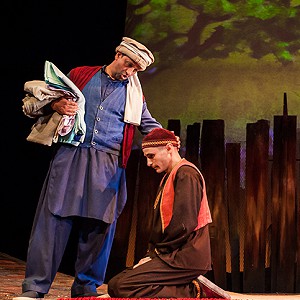 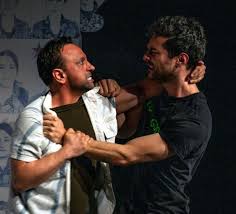 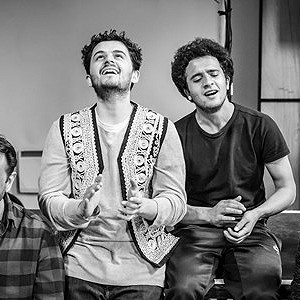 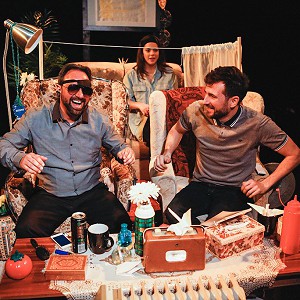 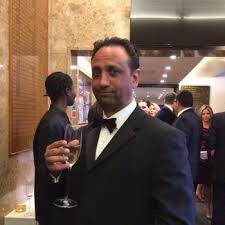