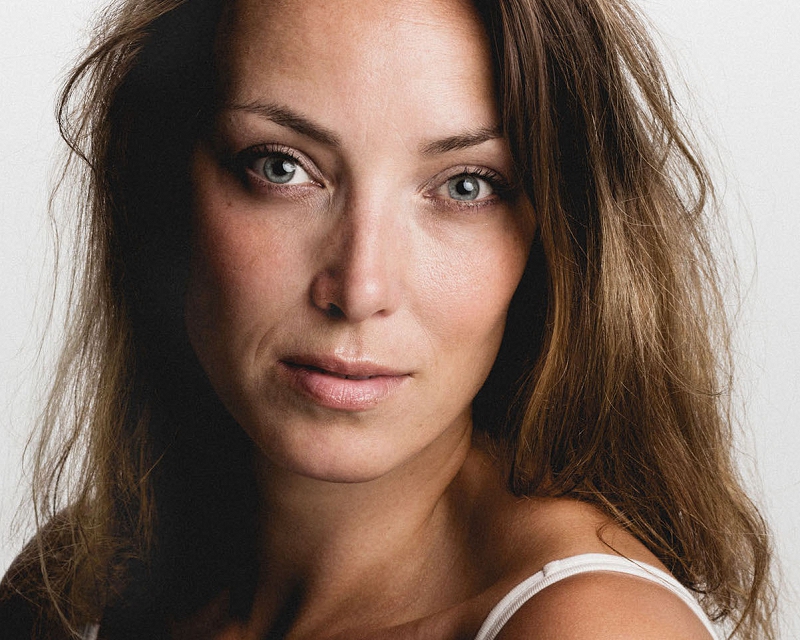 Sunniva is from Norway and she lived in Liverpool for a year whilst she was studying music and she speaks English fluently.

Sunniva also has experience acting in English, but of course Norwegian is her mother tongue, and she grew up in the capital, Øslo, so she speak the "official" Norwegian with no regional dialect.

She has a BA in Acting from The Norwegian Acting Institute in Oslo  and since then worked mainly in film acting but also theatre.