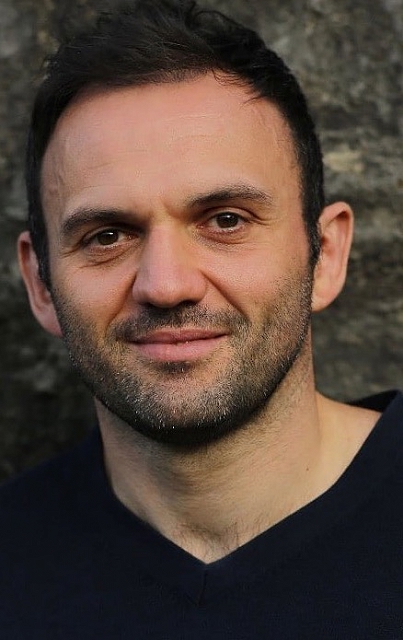 I was born and raised in Swansea, South Wales and trained as an actor at the Royal Welsh College of Music and Drama in Cardiff.

One of my proudest and most poignant career moments involves a true story. I portrayed on screen the real life character of William Jones, a soldier who was Court-Martialled during the Great War for cowardice. This resulted in his name being omitted from every War Memorial. After the programme aired, however, awareness of my soldier's story was raised and his name has now been included on his local monument. In a small way, I hope my contribution made the difference.

Researching the role of role of a criminal in the crown court, an actual criminal mistook me for the real thing, as I was in costume at the time!   I was only to happy to play along (typical thespian).   At the end of our conversation he wished me luck with my sentencing.   He got a caution and a fine - I got the best back-handed compliment for an actor ever! 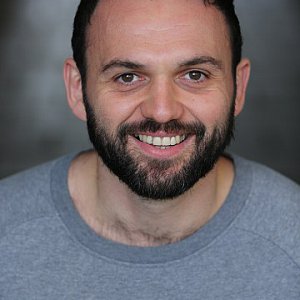 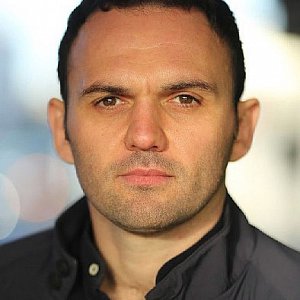 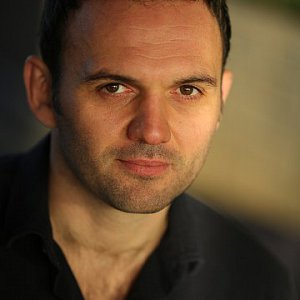 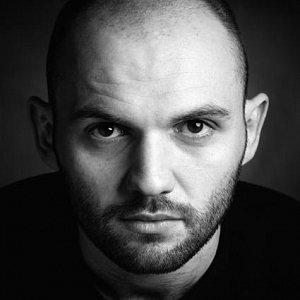