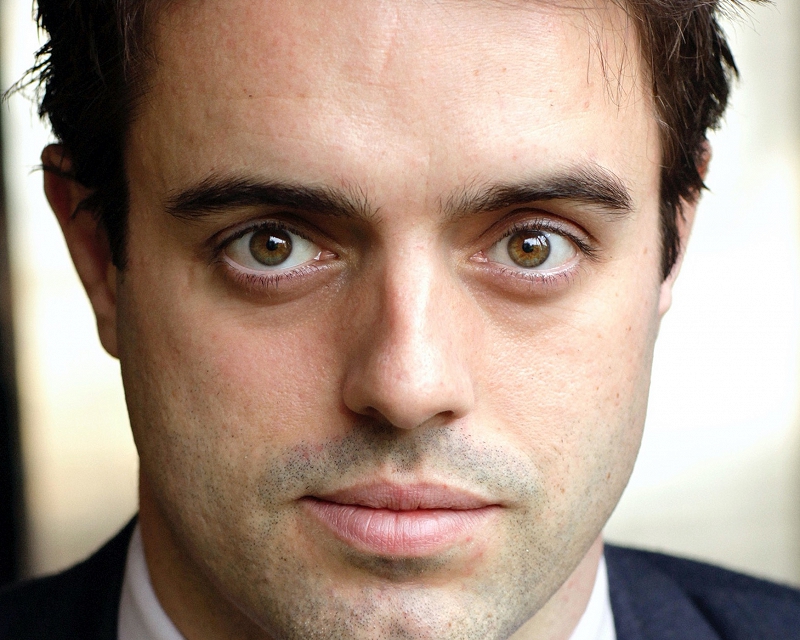 He graduated from Oxford University and then trained at Oxford School of Drama.   Whilst at uni, theatre was a welcome distraction from all the work Rhys wasn't doing. Some theatrical highlights of the period include playing 'Dogberry' in MUCH ADO ABOUT NOTHING for OUDS and the Thelma Holt International Tour to Japan and a Melvyn Stutter Pick of the Fringe award for MOJO at Edinburgh Fringe Festival in 2011.

Rhys is a writer-performer and most notably wrote and performed with award-winning sketch comedy group LAUGHING STOCK.   They won the Audience Award at Sketchfest London in 2015 and went on to enjoy sell-out runs and brilliant reviews at the Underbelly, Edinburgh and at Soho Theatre in London.

Rhys was part of the 'definitive' Talawa Theatre Company production of KING LEAR at the Royal Exchange Theatre, Manchester and at Birmingham Repertory Theatre in which he played 'Duke of Burgundy'.   His many Shakespeare parts also include a particularly well-reviewed title role in a UK tour of HENRY V, subsequently revived in France as part of Irena Brook's SHAKE LIVE! festival at Le Théâtre National de Nice.

Recently Rhys completed his Level 1 in improvisation at the prestigious iO Theatre, Chicago.

“Rhys Bevan looks to be an unlikely Henry. He is however excellent in the role. There is a lack of cynicism in his acting and great belief. The scene where Henry wins the heart of Katherine is lighthearted, charming and hilarious. Almost worthy of a play all to itself. Rhys is set to become a stellar actor, mark my words” 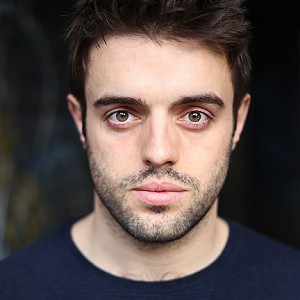 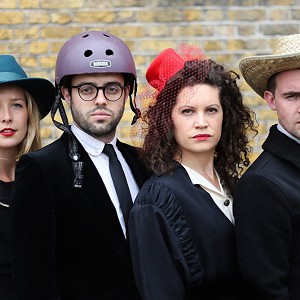 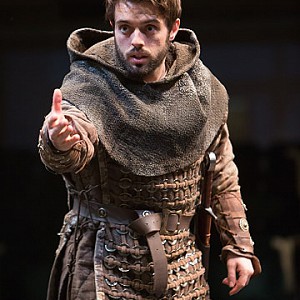 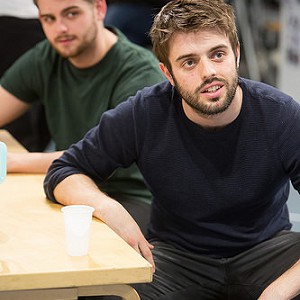