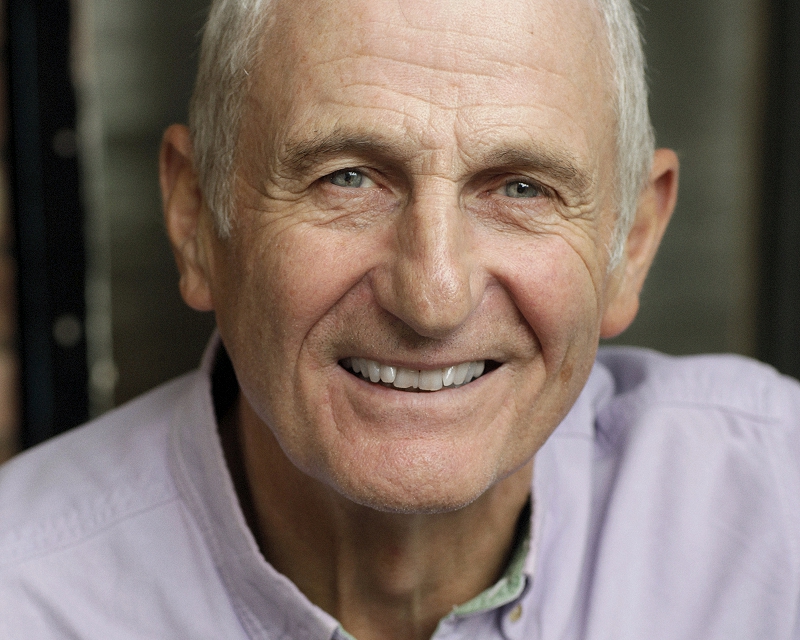 Ray was born and raised in Sheffield where he still lives today with his family.    In the early years of his acting career, he worked extensively in rep theatre at Liverpool Everyman, Sheffield Crucible, Library Theatre Manchester, Leeds Playhouse, Belgrade Coventry, Northcott Exeter and in London at the Bush Theatre.

Ray is best-known for his long-running role as DS Geoff Daly in THE BILL and he also spent two years in EMMERDALE with returning and guest roles in popular series from CORONATION STREET, HEARTBEAT and DALZIEL AND PASCOE to PRIME SUSPECT, EASTENDERS and DOCTORS amongst many.

Most recently Ray has made a successful return to the theatre, garnering terrific reviews for his moving central performance as 'George Mason' in ON BEHALF OF THE PEOPLE by Ray Castleton returning to Crucible Sheffield and touring the North of England.

Ray is upcoming in THE LONG SHADOW new tv series.

“The play avoids sentimentality and cliché....Ray Ashcroft is particularly good as George, the elderly miner still haunted by the death of his elder son”

-THE STAGE on ON BEHALF OF THE PEOPLE 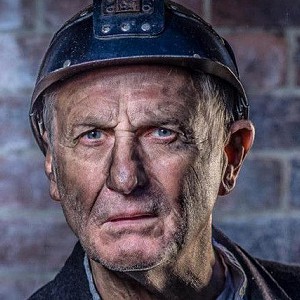 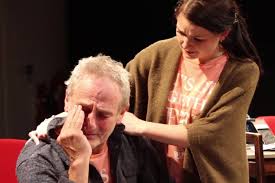 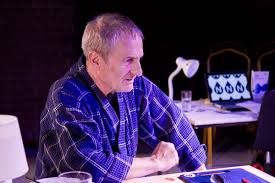 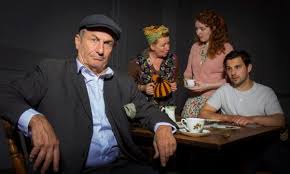 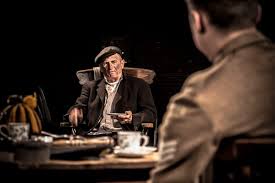