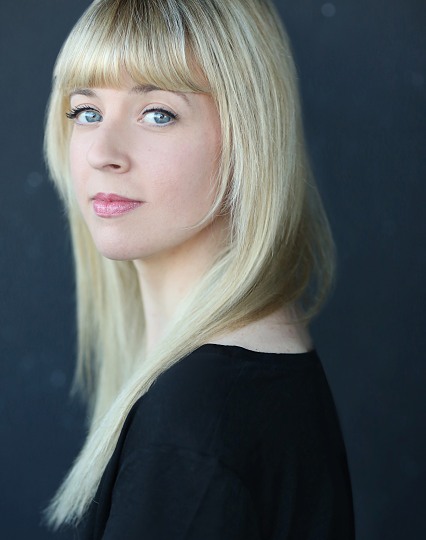 Philippa has just been involved in two TV pilot rehearsed readings for THE CLOCKWORK DETECTIVE and DADDY'S GIRL.    Earlier in 2020 she was cast in the stage show WOMEN WITHOUT MEN now postponed.

A RADA trained actor, Philippa's recent stage work includes Nick Hytner’s production of A MIDSUMMER NIGHTS DREAM at the Bridge Theatre in London.    She has leads in both SQUARE ROUNDS by Tony Harrison and JUST TO GET MARRIED both at the Finborough Theatre, attracting favourable national and international reviews.

She was also in CONTROL at the Gielgud and has filmed DARK LIGHTS and THE OLIVE BRANCH.

“Intensity burns through the speeches ... fire and anxiety” 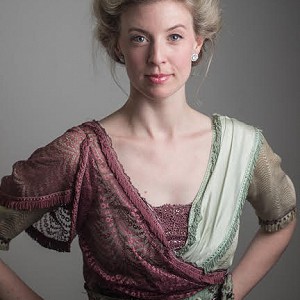 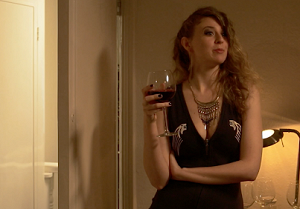