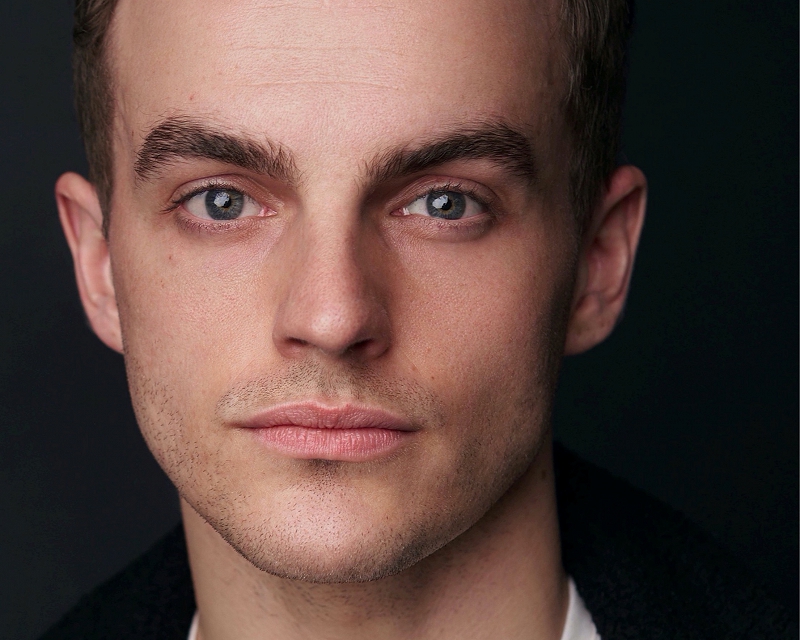 PATRICK COOK trained as a professional Dancer in Melbourne, Australia at Dance Factory.   Since graduating he has performed in musicals, music videos and at major events in Australia until finally making his way to the UK.   Patrick also worked with Melbourne-based theatre company in plays SEXY DEAD SCHOOL BOYS and THE HELENDALE NUDE FOOTY CALENDAR

After his London debut in GENTLEMEN PREFER BLONDES (Offie Award, Best Musical) at the Union Theatre, Patrick was cast in the Kings Theatre Glasgow 2019/20 production of  JACK AND THE BEANSTALK (QDOS Entertainment) as an unusually well-reviewed ‘Daisy’!   He is currently appearing in the 4* and 5* reviewed ALL-MALE HMS PINAFORE at Wilton’s Music Hall.

“The ensemble, too, is tireless as well as joyous in managing the clever complexities of Lizzi Gee’s dance routines - a tonic and a treat.”