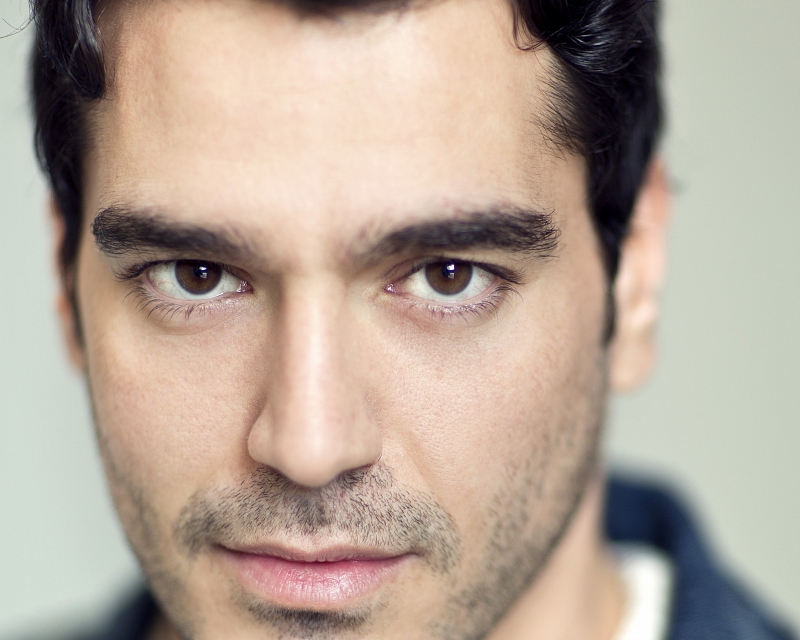 Orestes was born in Cyprus and trained at the National Theatre of Greece Drama School. Whilst there, he was chosen to appear in Peter Hall's National Theatre production of THE BACCAE in London in the promising role of 'Pentheus' Thug'! After graduation Orestes worked as a repertoire actor for the National Theatre of Cyprus until 2008 including leading roles in EQUUS, Pinter's THE COLLECTION, THE LIEUTENANT OF INNISHMORE, DON JUAN and Ibsen's GHOSTS. He then moved to Greece and carved a successful television career with a number of regular and leading roles, whilst continuing to work in theatre in Athens. In London Orestes has appeared in two episodes of THE BLETCHLEY CIRCLE (ITV) and as co-lead in COMMITTED feature film as well as theatre roles in English for Tara Arts and Theatre Libre. He also No 1 toured in the Arthur Miller classic A VIEW FROM THE BRIDGE directed by Stephen Unwin for The Touring Consortium.

Orestes currently divides his time between Los Angeles, London and Cyprus with most recent credits ranging from 'Shai' in A BRAVE FACE, directed by Paul Galazo for James Films and voicing ASSASSIN'S CREED: ORIGINS (SIDE Studios, Los Angeles). 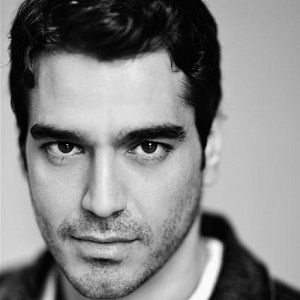 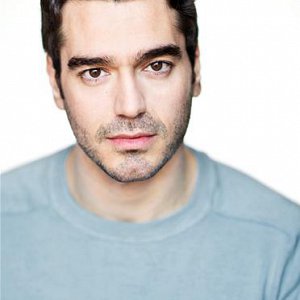 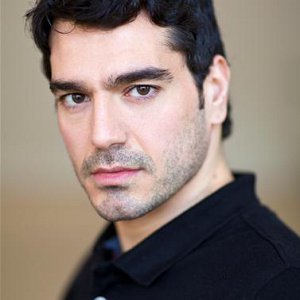 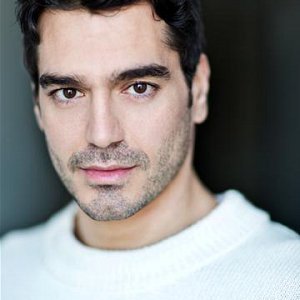 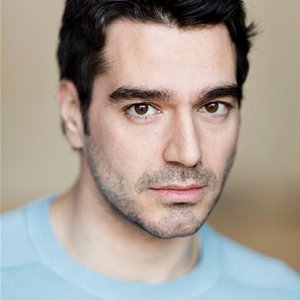 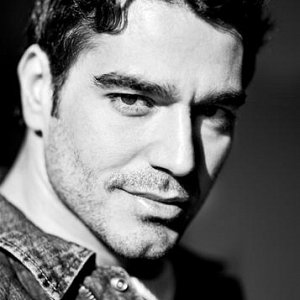 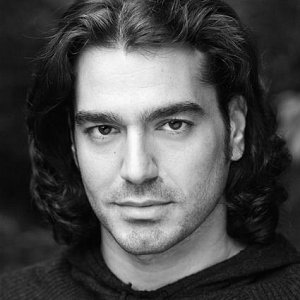