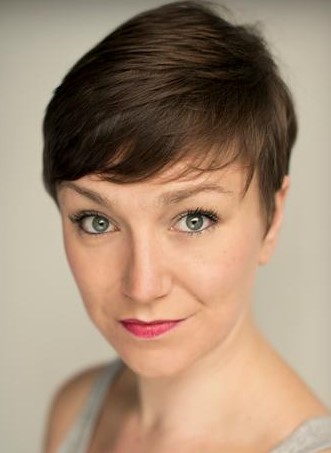 Lucia hails from Belfast, Northern Ireland. Lucia was a world class Irish dancer as a kid and has a high level of puppetry and physical theatre skills.

After a brief flirtation with the idea of journalism on graduation from Queens’ University, she left her home city to train at RADA and has been in London ever since.

She has been lucky enough to work with practitioners including the late Howard Davis, Frank McGuinness and Adrian Dunbar. Theatre credits include THE SILVER TASSIE and THE PLOUGH AND THE STARS (National Theatre), CARTHAGINIANS and title role in DEAR ARABELLA (Lyric Theatre Belfast), AJAX (Riverside Studios), HANJO (Soho Theatre), STEPHEN AND THE SEXY PARTRIDGE (Trafalgar Studios); as well as a large body of Shakespeare and new work played everywhere from Ludlow and Elsinore Castles to the ladies loo at the Assembly Rooms in Edinburgh.

On screen Lucia had a recent guest lead role in HOLBY CITY and was seen in two seasons of LINE OF DUTY.

In early 2018 Lucia was invited to read at the investiture of Kenneth Branagh as a Freeman of Belfast at the Ulster Hall – an altogether enjoyable experience! Since then she has returned to the Lyric Theatre to play the title role in DEAR ARABELLA by Marie Jones (the author of STONES IN HIS POCKETS).

Lucia will shortly embark on her West End debut with exciting details to follow!

“Lucia McAnespie as 'Greta' stands out, all sharp hand actions and pitiless words, her revelatory story a compelling, eye-pricking moment.” 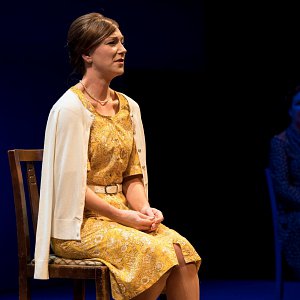 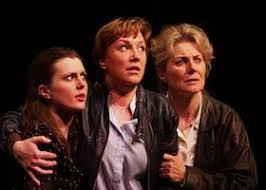 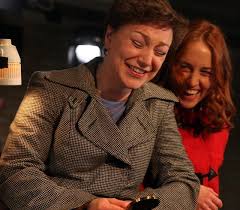 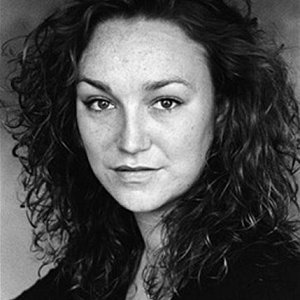 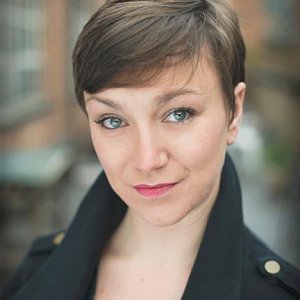 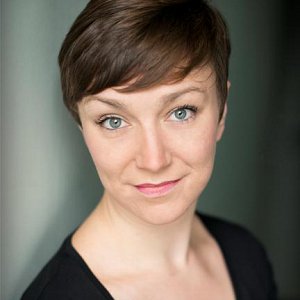 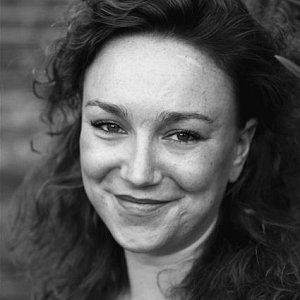