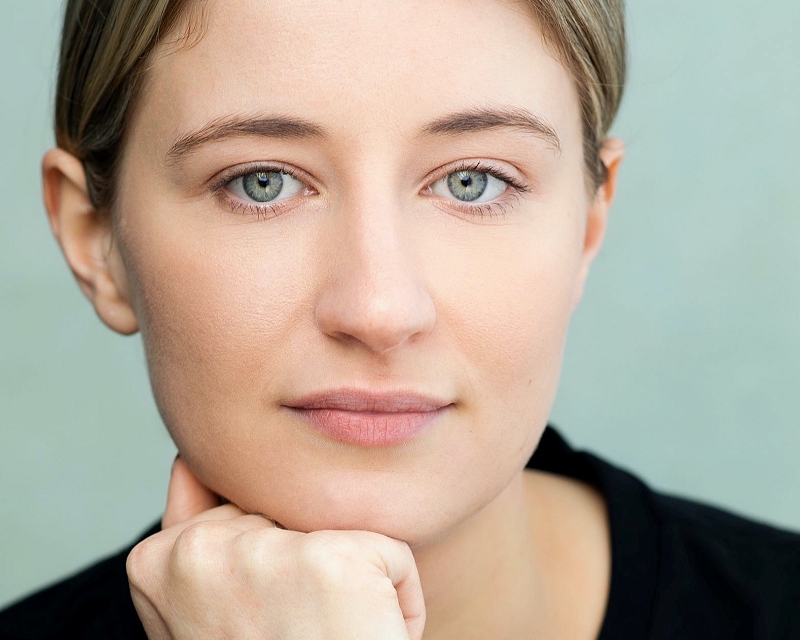 Liv is an actor and writer based in London. She recently graduated from Ecole Philippe Gaulier where she studied Clowning, Buffoon and Vaudeville alongside Shakespeare and Chekhov. She will appear in an upcoming Christmas advert and has written and starred in a comedy short WHAT ABOUT MURRAY? that will be released in 2023. Liv’s credits also include A MIDSUMMER NIGHT’S DREAM and JULIUS CAESAR (Storyhouse/ Grosvenor Park Open Air Theatre), DI AND VIV AND ROSE (Hope Street Theatre), UNSEEMLY WOMEN (Hope Mill Theatre), WIDDERSHINS (Liverpool Everyman).

She has studied improvisation (ComedySportz UK) and physical comedy (Tim Eagle). She is a graduate of the Young Everyman Writer’s Programme.

“from her first sentence both engages and enchants as a Home Counties floundering fresher-student at an unnamed university somewhere ‘up north’. Her engagement with northern feminist Viv (Grace Galloway) is funny and revealing.”