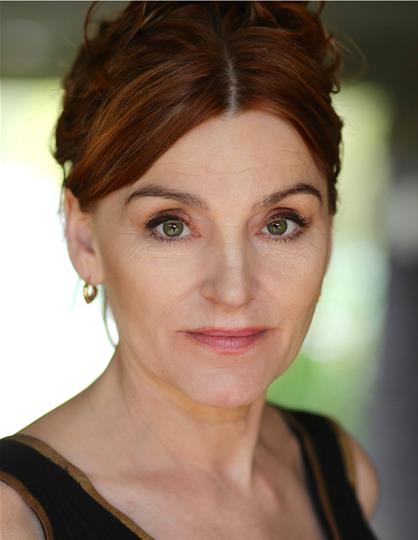 Along with mumps, measles and chickenpox Kiki caught the acting bug young; writing stories and performing in her own plays for neighbours and passers-by in her front garden at home in Warrington. At school her interpretation of the Nativity and Resurrection stories included a bath towel “robe” accidently coming adrift as she left the stage. The audience’s reaction taught her an important lesson in life; the comedy power of a bare bum. Noticing that only the school governor’s kids got the leads in school productions lead Kiki stupidly to believe only posh kids became actors, so she decided to go to Liverpool Art School instead, then on to work in advertising for 20 years before changing careers and returning to her first love.

Kiki trained at the City Lit and at the same time did a 2-year stand up comedy course, attended The Poor School and RADA summer schools and got a certificate in BASSC (British Association of Stage and Screen Combat). Coming full circle, she now runs her own theatre company Liberated Theatre; writing, producing and performing in her own critically acclaimed shows to residents and passers-by at the Edinburgh Festival and in London; Babooshka won a Fringe First award and Kiki won ‘Best Writer and Actress’ at the Fringe Awards for her one woman show ‘NEXT!” Kiki has also toured extensively with John Godber’s award winning Hull Truck Theatre Company, performing in all the major theatres around the country.

After playing the lead in her first short film Tracks, which was shortlisted and screened at BAFTA, she was offered a BAFTA membership and has since been cast in 20 award winning films, including Nine Lives of Tomas Katz, Do I Love You?, Phobias, The Stomach, Recession and winning ‘Best Actress’ at the SoCal Film Festival in LA for her role as Sarah in the feature Frontman.

Kiki’s dream is to be a regular in Coronation Street or another gritty northern series and win Best Actress at BAFTA. Both at once if possible. 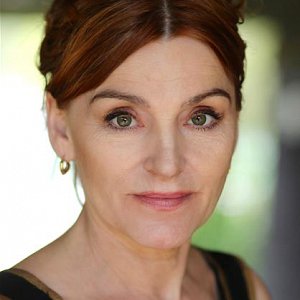 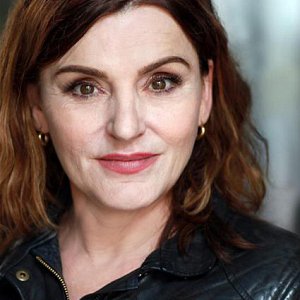