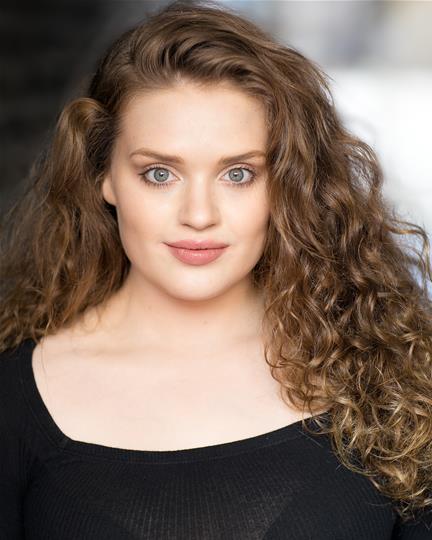 Katie is a Scottish actor from a small town in the Scottish Borders. After training at The MGA Academy of Performing Arts where she gained her diploma, Katie then went on to study at The Royal Conservatoire of Scotland (RCS) in Glasgow graduating with an MA Musical Theatre in 2019.   Whilst training she appeared at the Edinburgh Fringe Festival, The Usher Hall (Edinburgh), the Tron Theatre (Glasgow) and The Criterion Theatre (West End).

Her most recent work saw Katie playing the lead in new Musical CITY OF DREAMS at the 2019 Edinburgh Fringe, written by Finn Anderson (ISLANDER - Southwark Playhouse) and directed by Tania Azevedo.    Alongside this she also played 'Enid Hoopes' in LEGALLY BLONDE  directed by Alexandra Spencer Jones and she was also Dance Captain on the project.