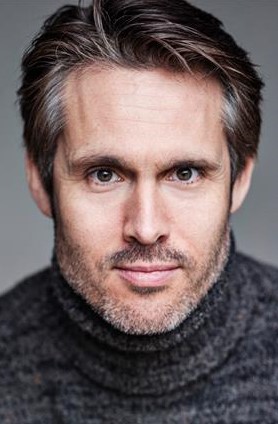 Originally from North Yorkshire, Jon studied French & German at Keele University then back-packed around the world and spent 4 years in Tokyo teaching English.

After graduating from LAMDA in 2000 he realised his childhood dream role of 'Heathcliff' in a touring production of WUTHERING HEIGHTS.

Jon has been cast several times by Steven Berkoff, most notably as Luke in MESSIAH at The Old Vic and in OEDIPUS at the Edinburgh Fringe and the Spoleto Festival in Charleston, South Carolina.

In order to play the role of 'Jean' in MISS JULIE, Jon adapted and produced the play in a version set at the end of WW1 and enjoyed strong reviews at the King’s Head Theatre.

Other theatre includes David Edgar’s PENTECOST, 'John Proctor' in THE CRUCIBLE and a fulfilling year in the No1 Tour of Agatha Christie classic THE MOUSETRAP as the enigmatic 'Paravicini'.

Film credits include leads in CARGO, WHAT DOES YOUR DADDY DO? (Venice International Film Fest), THE MAN WHO SOLD THE WORLD;  indie horror-flicks HELLBREEDER and THE WITCHES HAMMER and several shorts. 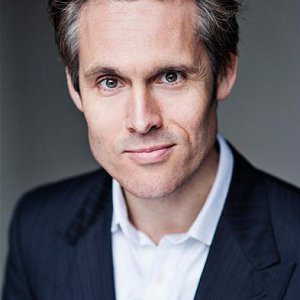 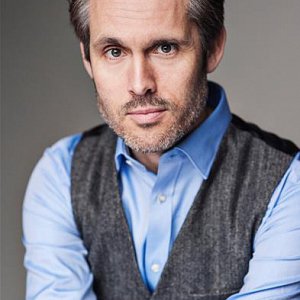 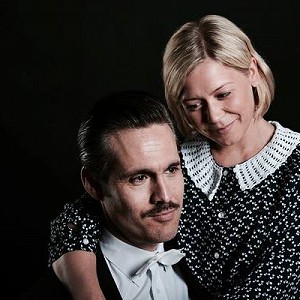 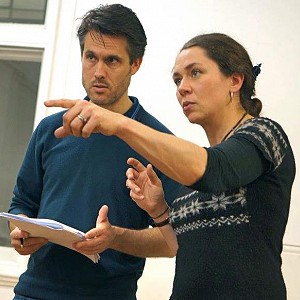 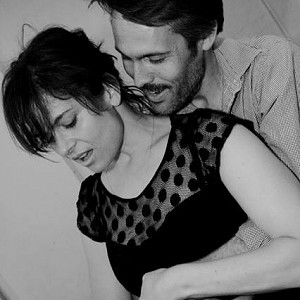