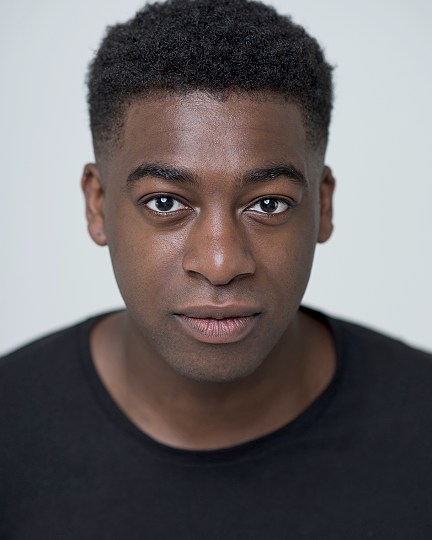 Jason was born and raised in Germany and is now a proud Londoner after living in the UK for some years.

He graduated with BA Acting in 2019 from Mountview, where his credits included: Jason in MEDEA, Ira in RED VELVET;  Florizel/Polixenes in THE WINTERS TALE and Dan/Lou in AFTER THE FALL.

Jason is delighted to have made his professional debut at the Curve Theatre, Leicester + touring in GIRAFFES CAN'T DANCE in the quirky and high energy role of 'Blue Beetle'! 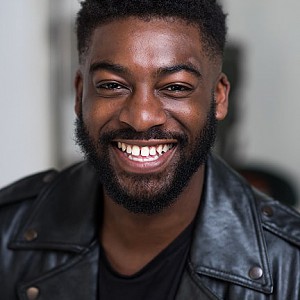 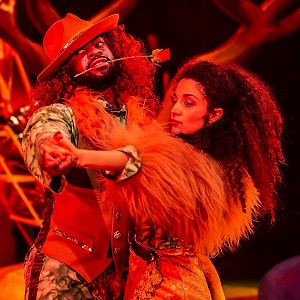 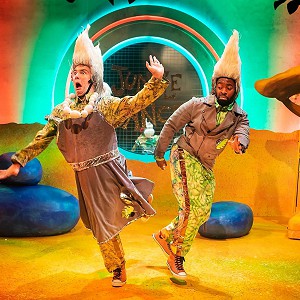 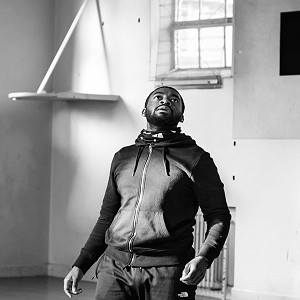 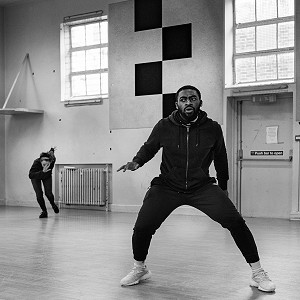