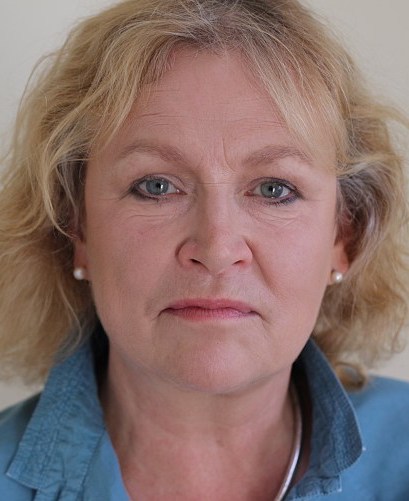 Jane is a twice award-nominated actress who began her career at Live Theatre in Newcastle after training at Mountview following a BA from Essex University. She spent several seasons at the Dukes Playhouse in Lancaster before going on to work for many other leading companies including the RSC, Cheek by Jowl, Young Vic, Theatr Clwyd, Library Theatre Manchester as well as shows at Sheffield, Birmingham, Chichester, Salisbury, Hornchurch, Perth, Derby, the Oxford Stage Company and the Cambridge Theatre Company and many more.

What Jane likes doing most is Shakespeare, and she has been in many of his plays including playing Titania in A MIDSUMMER NIGHTS DREAM twice (Open Air Theatre, Regents Park) and for the New Shakespeare Company; Lady Macbeth (Young Vic); Cordelia and Goneril in two separate productions of KING LEAR (Crucible Sheffield); Gertrude in HAMLET (Library Theatre Manchester), for which she was nominated Best Supporting Actress. She was also nominated Best Supporting Actress for her role as Valeria in Coriolanus at the RSC.

Jane recently returned to our screens in a character role in movie BOHEMIAN RHAPSODY followed by a guest lead in HOLBY CITY.