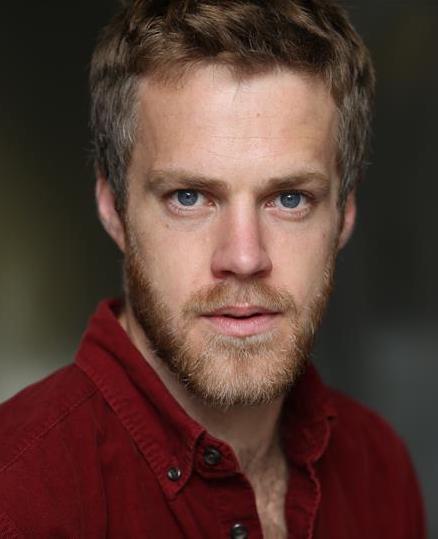 French is my first language as I grew up in Belgium. My mother is Dutch so I speak Dutch/Flemish fluently as well as English and my Spanish is also very good.

I studied International Management in Brussels before going to Paris for three years to do acting training at the Cours Florent. In July 2016 I finished a year-long Masters in Acting at Mountview Academy of Theatre Arts.

I was recently cast as Dylan in Olias Barco’s third feature film Polina which is due to be released in 2017.