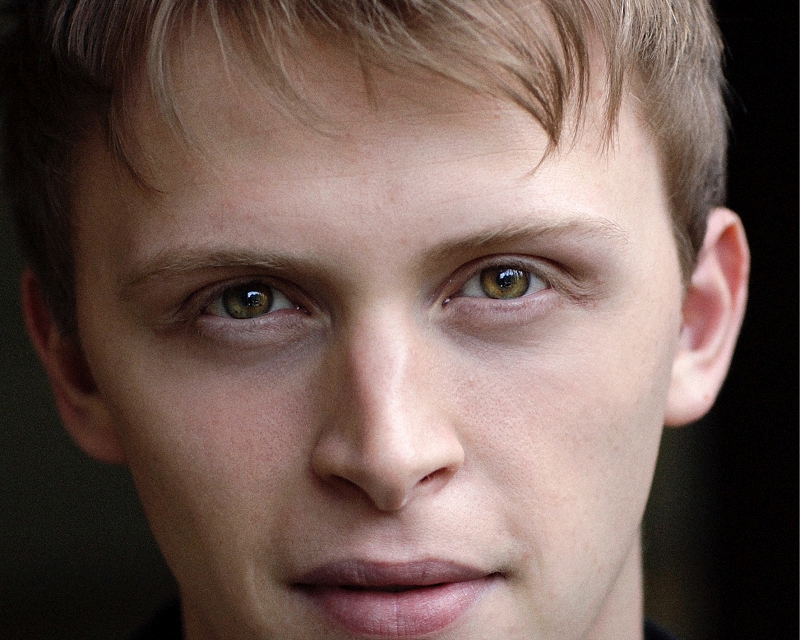 Edward has also written two short films and is currently developing a second series of his podcast Racket Club which he writes and voices.