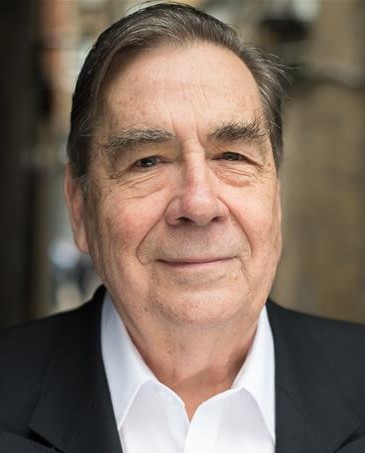 David was born in Durban South Africa and at the age of 12 migrated with his family to Australia. He has been living and working as an actor/Director in UK and locations throughout Europe, Middle East and Far East and the USA for many years and is currenly commuting between UK and Germany.

Highlights on stage have ranged from THE MADNESS OF GEORGE 111 at the National Theatre directed by Nicholas Hytner and SOMEONE WHO'LL WATCH OVER ME at West Yorkshire Playhouse (dir: John Dove) to TRUE WEST at the Donmar Warehouse (dir: Matthew Warchus) and musicals CHITTY CHITTY BANG BANG and MARY POPPINS in the West End and touring internationally.

On screen David has worked with directors including Richard Attenborough, Brian Gibson and Alan Parker in a range of movies from CRY FREEDOM to ALI G IN DA HOUSE and FLAWLESS starring Demi Moore and Michael Caine. 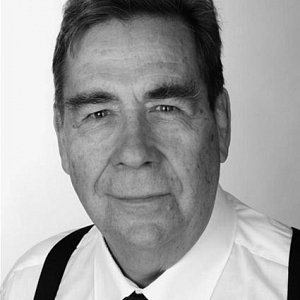