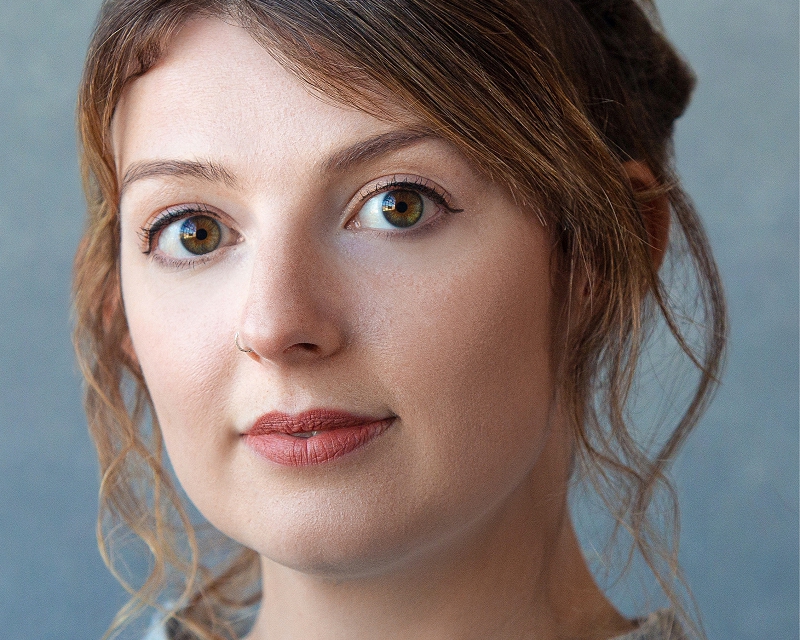 Beth is a sparky actress. Since graduating from LIPA in 2013, she has worked extensively in theatre, TV and voice over, whilst continuing to hone her skills in improvisation and clowning with the Free Association and Spymonkey.

Her theatre credits include 'Annie' in THE PLAY THAT GOES WRONG (Duchess Theatre), 'Phyllis' in THE RAILWAY CHILDREN (York Theatre Royal/Kings X Theatre), MASTER CHAMELEON in AWAY IN A DANGER (Lichfield Garrick) NEWSREVUE (Canal Cafe Theatre) and JULIET in ROMEO AND JULIET (Cambridge Shakespeare Festival).

She made her television debut as 'Edna' in GRANTCHESTER (ITV) and can be heard alongside David Tennant and Billie Piper as 'Jess Elmore' in THE DOCTOR WHO ADVENTURES VOLUME 02 (Big Finish).

“Beth Lilly as Phyllis is perfectly wide eyed and wild haired; she interacts frequently and firmly grasps the wrong end of several sticks. It is a glorious performance of joy and confusion” 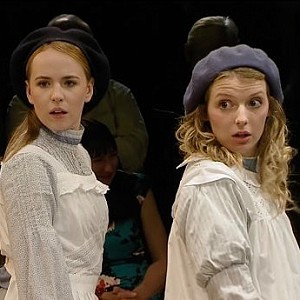 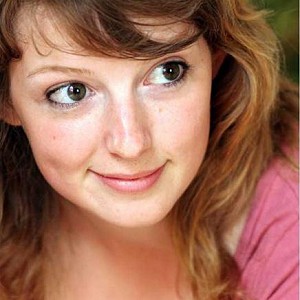