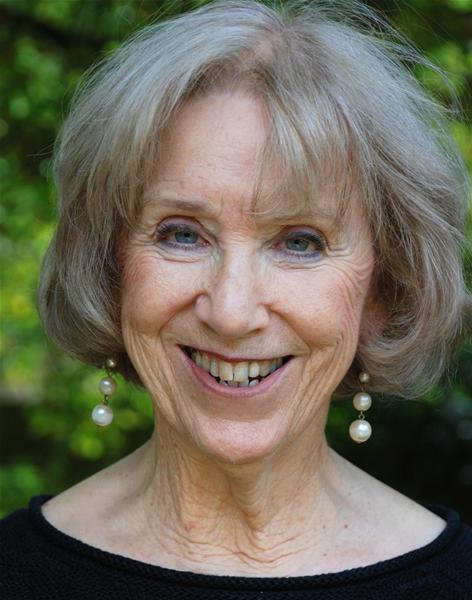 Anita has thoroughly enjoyed most of her roles. She has beaten Penelope Keith with a wooden spoon, behaved disgracefully with Hugh Quarshie whilst swinging on a trapeze in FAUST at the RSC and has been kissed by Peter O’Toole, playing his mother in PYGMALION at Yvonne Arnaud Theatre despite only being three years his senior!

Her theatre work is extensive and includes four seasons at the Royal Shakespeare Company, provincial and London theatres and tours in the UK and abroad. Roles have been many and diverse, ranging from Ophelia to Paulina, Mrs Higgins to Mrs Danvers and Queen Elizabeth I.

Her one-woman show THE BELLE OF AMHURST about Emily Dickenson has played at the Young Vic Studio and around the world including Australia and the US contrasting with a favourite role taking place entirely on an enormous bed as Grandma Josephine in GRANDPA JOE’S STORY TELLING BED at the Festival Hall.

Television work includes INSPECTOR MORSE, THE BILL, CASUALTY and MY FAMILY and she played a returning character in the Polish drama series LONDONERS. Feature films include TOM AND THOMAS and THE THIEF LORD. Anita has appeared in many short films including the award-winning RESURRECTION. For radio she has played Councillor Sutton in THE ARCHERS and recorded many audio books for ISIS. Anita has compiled numerous programmes of poetry and music for the RSC. 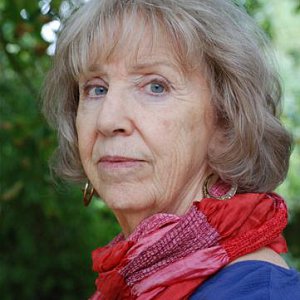 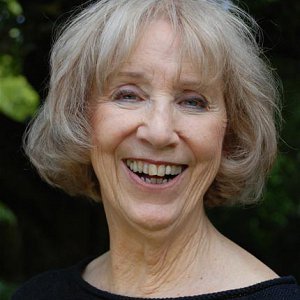 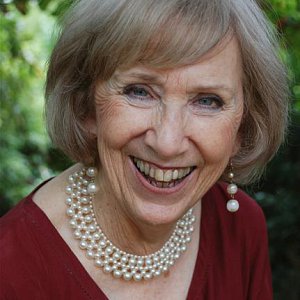 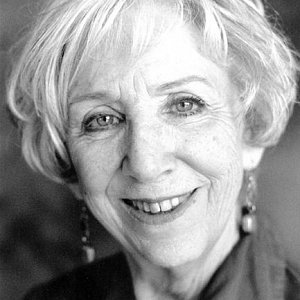