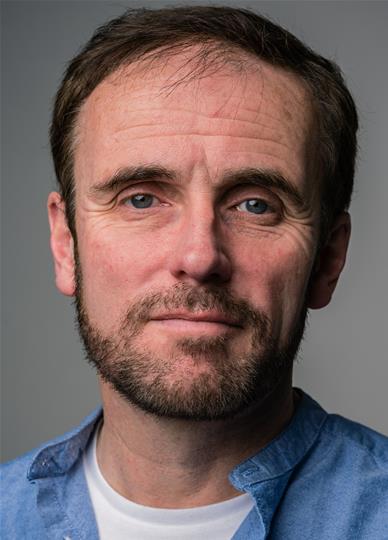 A late arrival on the UK theatre scene, Andy Paterson trained as an actor at Royal Conservatoire of Scotland after a varied career as a journalist, editor and creative director of a design consultancy.

Since graduating from RCS in 2011, Andy has worked in theatre, film and TV, playing characters as diverse as Macbeth and a female TV chef! He has also created (and appeared in) many original pieces of theatre: The children’s show THE WORSEST WIZARD the family comedy PLENTY ROOM UP TOP (co-written with Clare Macaulay) that enjoyed full houses at Glasgow’s Merchant City Festival in 2013 and 3000 TREES: THE DEATH OF MR WILLIAM MACRAE, a sell-out during its first Fringe run in 2014 and still touring.

Andy's latest plays include SEX OFFENCE a darkly comedic drama about corruption at the heart of government and ARIZONA MARKET, the tale of a former British soldier involved in human trafficking. 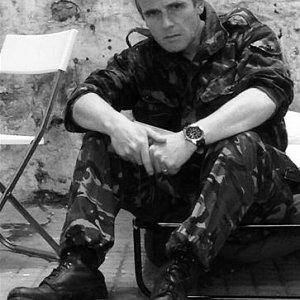 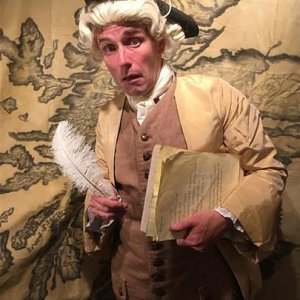