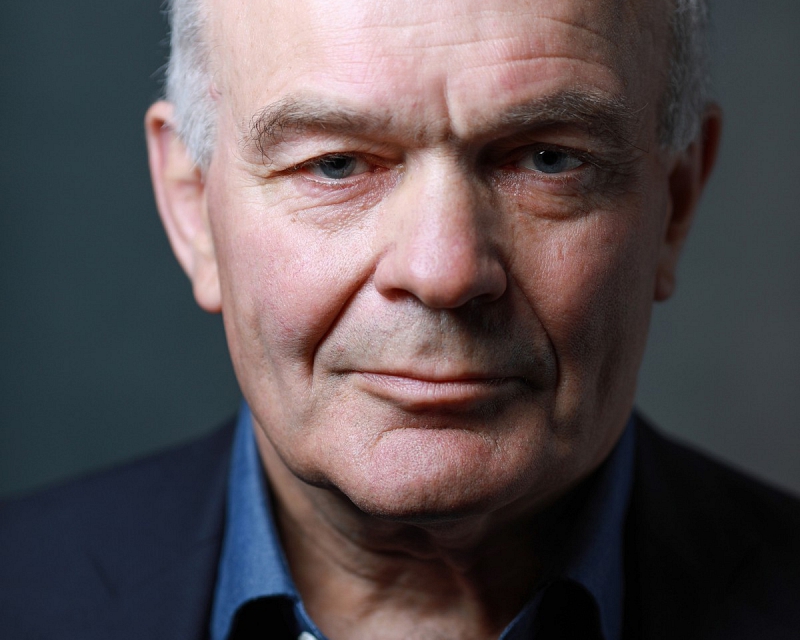 Andrew was born in Ayrshire, Scotland and lived there until he was 18 years old. He trained as an actor at the Central School of Speech and Drama in London, leaving in 1968 and only months out of drama school landed his first feature film role.

Since then he has worked extensively in theatre, television and cinema as an actor and as a writer. The business has taken him to California, Canada, Australia, Zimbabwe, Russia and most of Western Europe, including France where he lived for six years. Andrew speaks fluent French – cheerfully mangling the subjunctive along the way! Apart from France his passions are tennis and good food – he is a terrible cook.

He now lives in London with his wife Amanda, close to their three grandchildren.