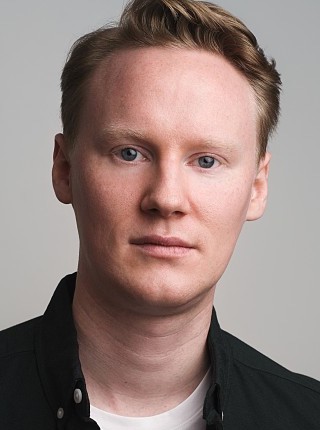 Alex was born in Belgium and is of Belgian/British nationality, although he grew up on the West Coast of the US.   Fluent in  both English and French and with Native American and RP British accents, he is as versatile as an egg!

Alex trained at Mountview Theatre Academy where he graduated with an MA Acting after his first degree.   At graduation he played a leading role in WELCOME TO THEBES directed by Katie Henry at the Bridewell Theatre.   Alex has since settled permanently in London.

Since then work has included KINGSMAN:  THE GOLDEN CIRCLE movie directed by Matthew Vaughn and played 'Antonio' in THE DUCHESS OF MALFI for N1 Theatre Company.

A self-confessed video game freak, Alex has also recorded a number of voices for leading games. 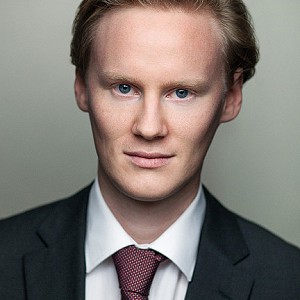 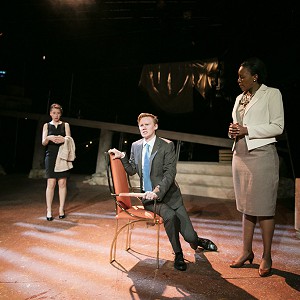 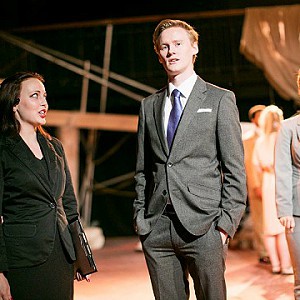 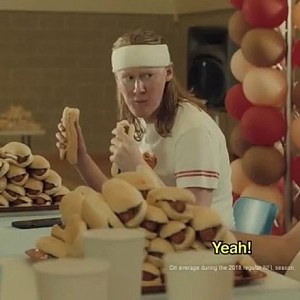