Alistair is a Black Country native and has lived in Manchester for many years.

His undoubted natural screen ability and brilliant character creation has won Alastair roles in DOCTORS, JONATHAN STRANGE AND MR NORRELL, PEAKY BLINDERS and London feature film PUB MONKEY in which he has a co-lead role.

He had the pleasure of working with Angela de Castro and has studied Clowning at the Ecole Philipp Gaulier. 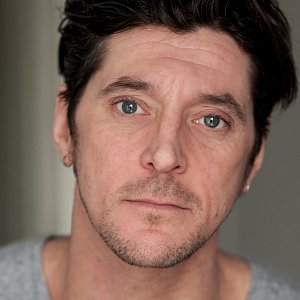 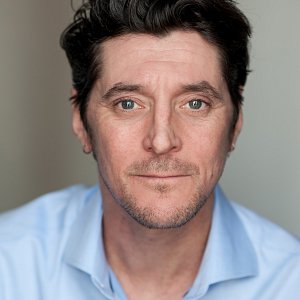