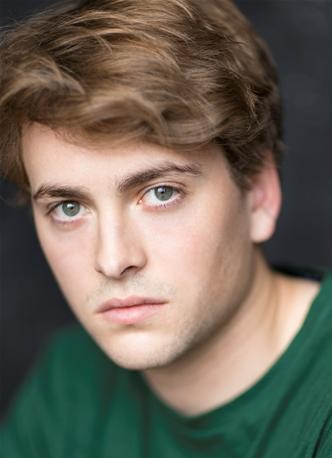 Tom was born and raised in Somerset of Irish parents. At 17 he was cast in a principal role in feature film FREQUENCIES (aka OXV: THE MANUAL). A surprise hit on the international festival circuit, the film is currently on release in the US. Tom then took a Foundation course in acting at GSA and was almost immediately cast in the successful revival of Tom Stoppard's ARCADIA, directed by Andrew Hilton at the Tobacco Factory in Bristol.

Tom has accepted a place on the BA Acting course at Royal Scottsh Academy, starting October 2014. He is available until then and during vacation in the next three years, unless a great job transpires and interrupts! Meanwhile, he continues to enjoy gigging as lead singer with his band. 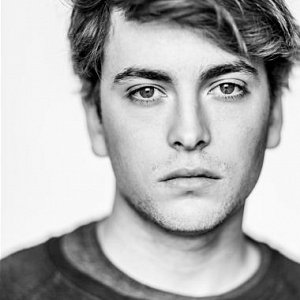 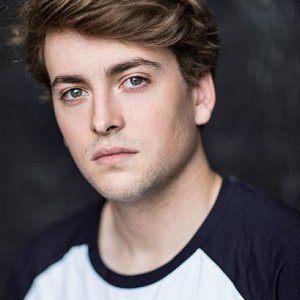 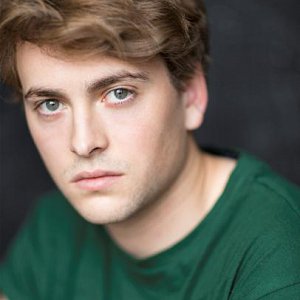