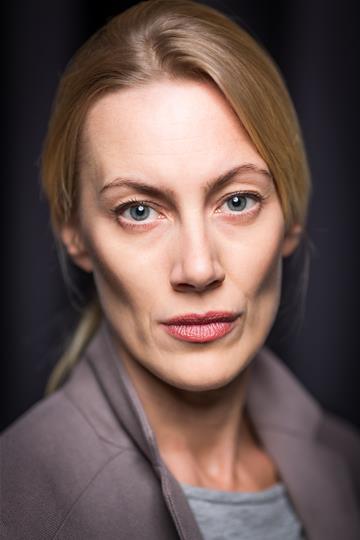 Sally has trained under Tom Radcliffe at the Actor’s Temple and also Bernard Hiller at both his London and LA classes. She is transformative in both looks and as an actress.

Sally has worked in UK and European film; comedy; commercials; touring theatre; West End lead; music videos and is also muse for many artists and photographers. She began her career in her home town of Axminster running a small fringe theatre in a back room and producing and often playing in many productions.

Work includes SMALL WORLD (dir: Patryk Vega) and BOOTS ON THE GROUND (Hulu US distribution) feature films and on stage THE HOLLY AND THE IVY (UK tour) TELL ME…LIES (Arts Theatre) and the title role in MISSING MARILYN (dir: Jonathan Hyde) at the Kings Head Theatre.

She holds a US Visa allowing her to work in the States. 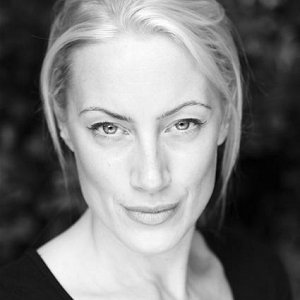 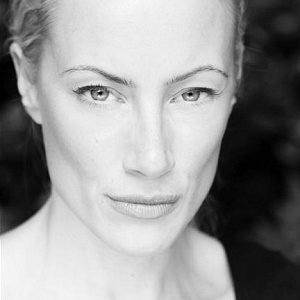 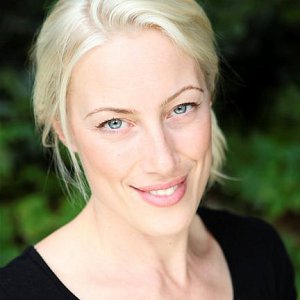 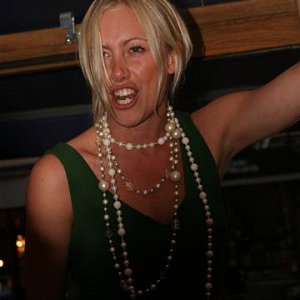 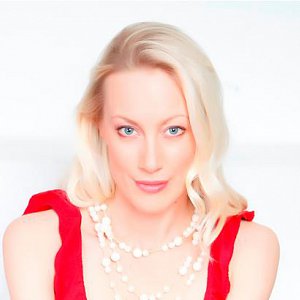 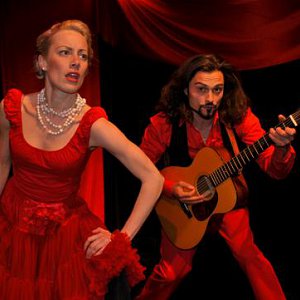