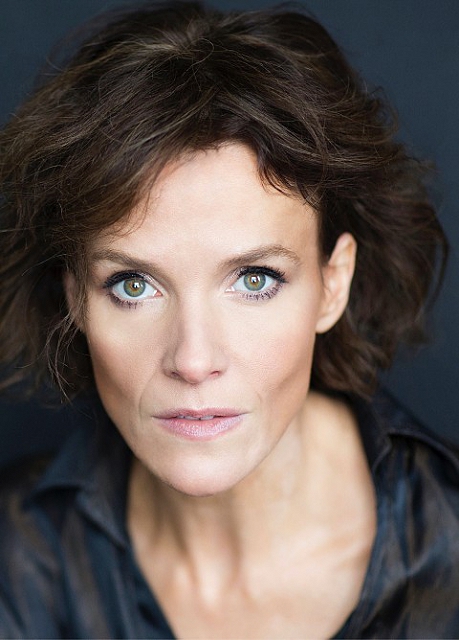 Molly has worked as an actress in theatre, film, radio and television since graduating from LAMDA. Her most recent work includes ‘Into Battle’, a new play performed at Greenwich Theatre in October 2021.

Other work includes Eastenders; Bluebeard, a film screened to a live orchestra for the Opera House Munich, and the feature film, Narcopolis. Commercials include campaigns for British Airways and San Miguel.