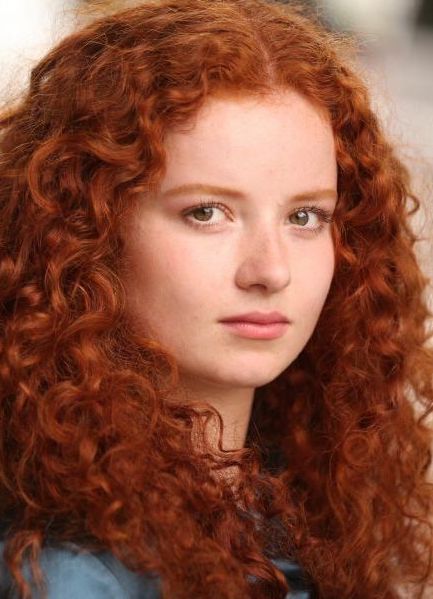 Laura is from Cambridge, where she completed her A levels and achieved distinctions in both her Messenger and Bronze RADA awards.    Music and dance is central to her life as evidenced by her Grade 8 in piano and 7 in violin, as well as her accomplishment as a dancer - most particularly ballet.

In 2013 Laura won BBC Radio 2’s Young Chorister of the Year, following which she was invited to sing solo on BBC’s FRIDAY NIGHT IS MUSIC NIGHT with a live orchestra as well as on GOOD MORNING SUNDAY and SONGS OF PRAISE. She was also a member of the NYC/GB Training Choir  and appeared in productions of OUR HOUSE and THOROUGHLY MODERN MILLIE at the ADC theatre in Cambridge. 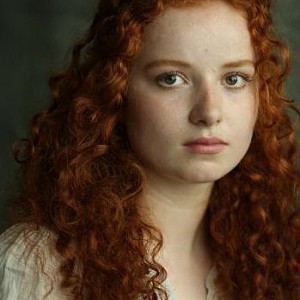 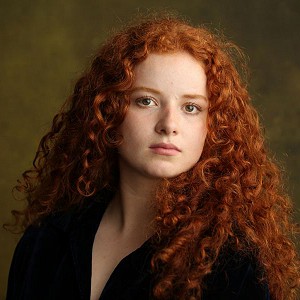