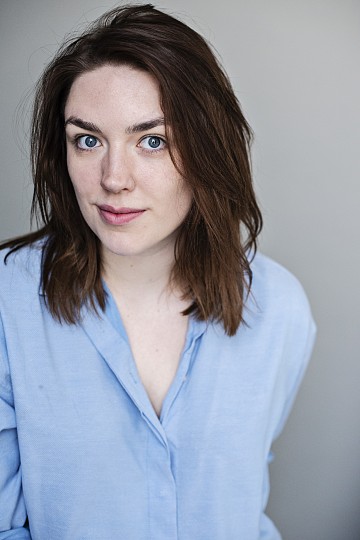 Julia is an actor and writer originally from Merseyside who graduated from drama school in 2016. Immediately after, she played 'Catherine' in the critically acclaimed and award-winning production of her own 3-hander play EMPTY BEDS at Edinburgh Underbelly; subsequently transferring to the Arcola Theatre and Galway Festival and for which she has received stand-out reviews. EMPTY BEDS has recently been revived alongside Julia's second play MOMENTS in which she co-starred as 'Ava' at the Hope Theatre, again receiving stellar notices. Other stage credits include 'Sophie' in BLINK at Liverpool Everyman and 'Mabel' in THE BRIGHT AND BOLD DESIGN at the New Diorama Theatre.

Alongside her work on stage Julia is an accomplished screen actress, co-starring in short film LATE alongside Game Of Thrones actress Nathalie Emmanuel - soon to be screened at BAFTA. Her work as a voiceover artist has ranged from the BBC's Eastenders to cult video game phenomena Wulverblade (As lead character Guinevere).

Before drama school, Julia studied Politics, Psychology and Sociology at the University of Cambridge where she performed with both the Footlights and the Marlowe Society and in a variety of leading roles across Cambridge; from the title role in RICHARD III to 'Corinne' in Martin Crimp's THE COUNTRY.

“They have an easy chemistry, with Cranney's sardonic, coiled performance as Catherine standing out” 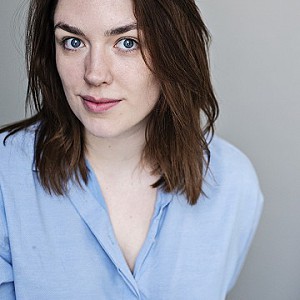 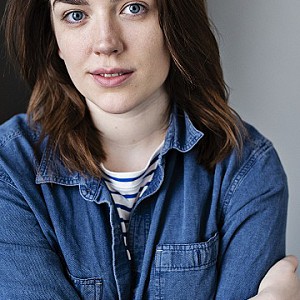 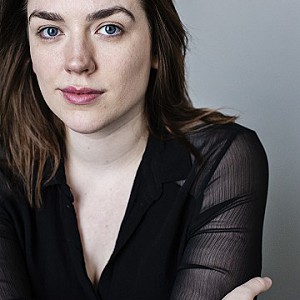 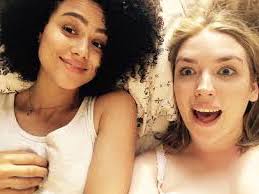 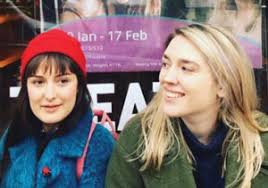 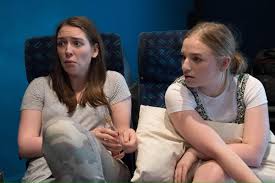