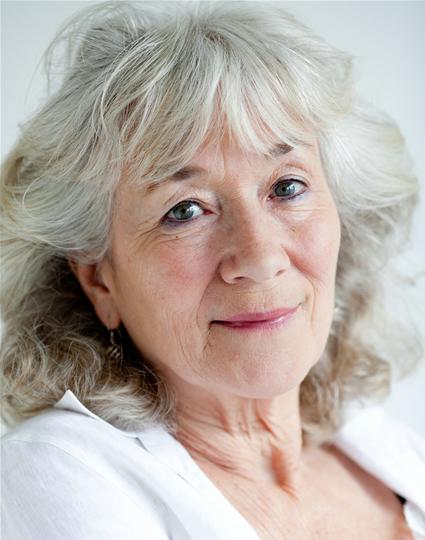 I was what was called an air force brat. After my first seven years, spent in my maternal grandparents house in Wiltshire, I was shunted all over the world. It was a brilliant if sometimes traumatic awakening. Finally I was sent back to England to complete my education and I discovered theatre and performing. The sense of arrival was total.

I trained at Rose Bruford's for three happy years and left at a time when repertory theatre was thriving. I went to some of the best and played many major roles. Later I worked in radio which I loved and eventually wrote for. Later still, television, playing a variety of roles.

In the '80s and '90s I formed my own company Mica to promote women in the theatre as performers, writers, directors and designers. During this time I also wrote and performed THE SPIRIT OF APHRA BEHN and commissioned Adrian Mitchell to write ANNA ON ANNA a play about the Edwardian poet Anna Wickham. With these two solo plays I travelled to Scotland, Japan, France, India and many places in America.

I live in Greenwich and am married to the theatre director Peter Craze. During the '80s we lived in California with our son and I have returned to the States many times to direct and act. However much of what I do is now in London and I love the range and freedom in work that I have been offered here at the Arcola, Lyric (Hammersmith), Donmar Warehouse (RSC) Playhouse (West End), Southwark Playhouse, Young Vic, BAC, the Greenwich and National Theatres and most recently, The Old Red Lion.

When I am not acting I am lucky enough to work at Drama Studio London where I direct and teach. 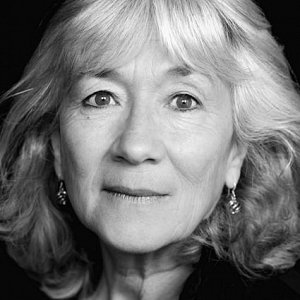 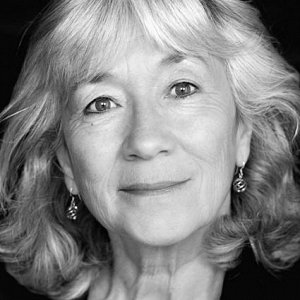 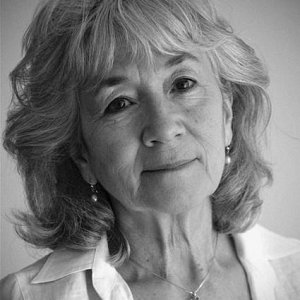 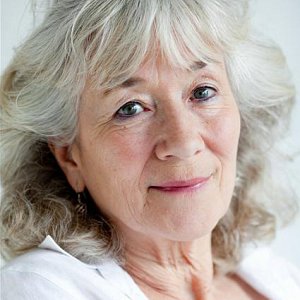 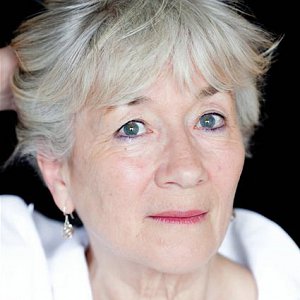 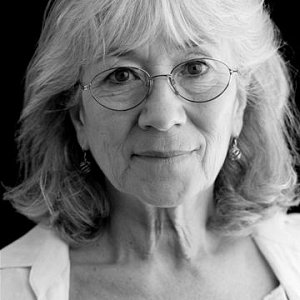