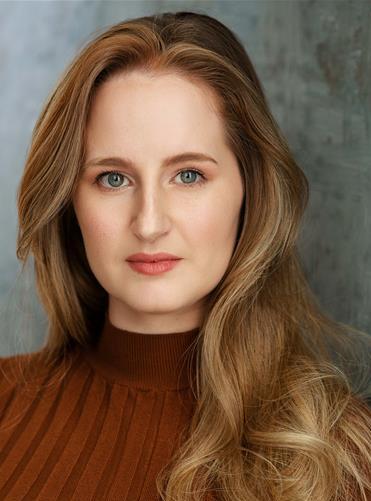 Originally from Brighton, Eleanor is a graduate of The London School of Musical Theatre. Prior to her training, Eleanor started her career performing around the world as a principal vocalist in production shows for Celebrity Cruises. Her theatrical credits include Cinderella’s Mother in Into The Woods (88 London Road) and Thea inSpring Awakening (Brighton Fringe).

In 2019 Eleanor made her professional debut as 'Dorothy' the co-lead in GENTLEMEN PREFER BLONDES at the Union Theatre for which she was nominated for an Off-West End (Offie) award as 'Best Supporting Actress In A Musical'.   Over the Christmas season Eleanor then starred in BEAUTY AND THE BEAST at St George's Theatre.