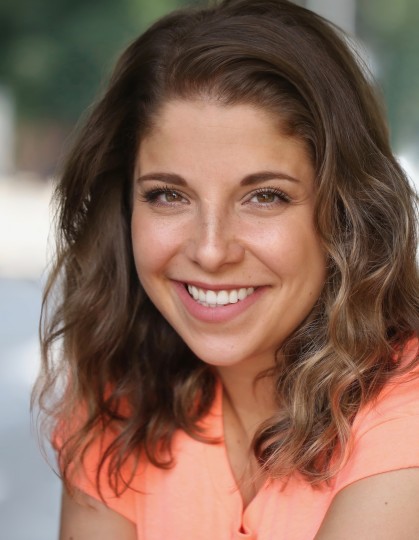 Danniella first trained at Italia Conti and has recently graduated from The London School of Musical Theatre where she was the winner of the Sonnet Cup.   Her credits whilst training included Adrianna in COMEDY OF ERRORS, Rhona in GRAND HOTEL and cabaret at ‘Toulouse Lautrec’ club in Kennington.

Danniella’s professional credits include, ‘BBC ONE SHOW’ as a Tap Dancer and a lead vocalist in ELEGIES FOR ANGELS PUNKS AND RAGING QUEENS.   She lives in London and is regularly seen singing at gigs across the capital.

Since graduation she has appeared as 'Alice Fitzwarren' in DICK WITTINGTON at Sheringham and 'Rachel Finklestein' in Lionel Bart's WW2-set musical BLITZ at the Union Theatre in Southwark.

When not performing you can find Danniella in the kitchen cooking up a storm! 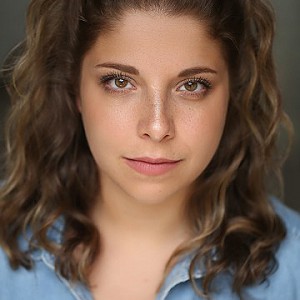 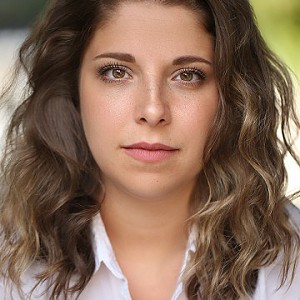 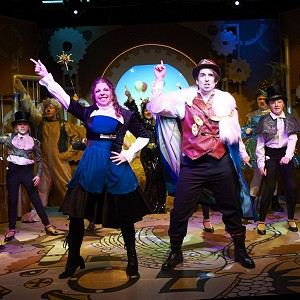 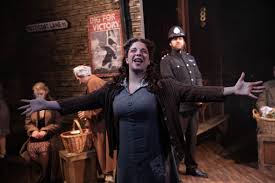 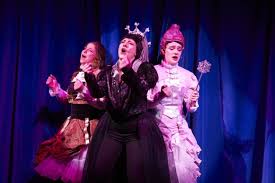