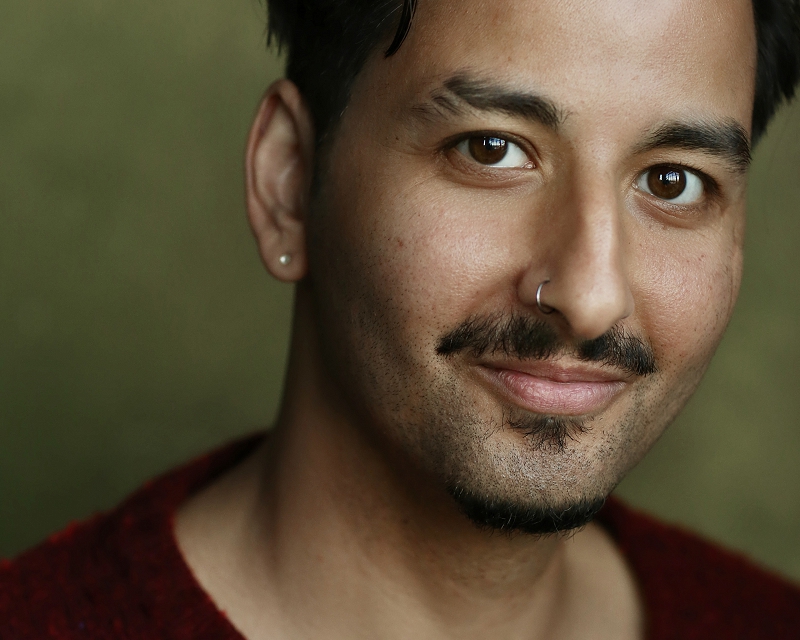 Daniel Tomlinson has been primarily focusing on screen roles. He has worked with production companies such as Channel 4, Connected Set, ChannelFlip, Hot Wolf Productions and Hat Trick Productions. His first major role was in a feature film, Ashens and the Quest for the Gamechild, where he landed the second from lead role which he recently reprised in the sequel. In 2017 he wrote and performed in his first multiple awarding winning short film 'Another Game' which was screened at Sci-Fi London, Leeds International Film Festival and the British Horror Film Festival and picked up several awards. Daniel has studied improvisation at the the Bristol Impov Theatre, a short course on Stanislavski acting techniques and a Showcase course with the Bristol Acting Academy, held at the Bristol Old Vic Theatre School.