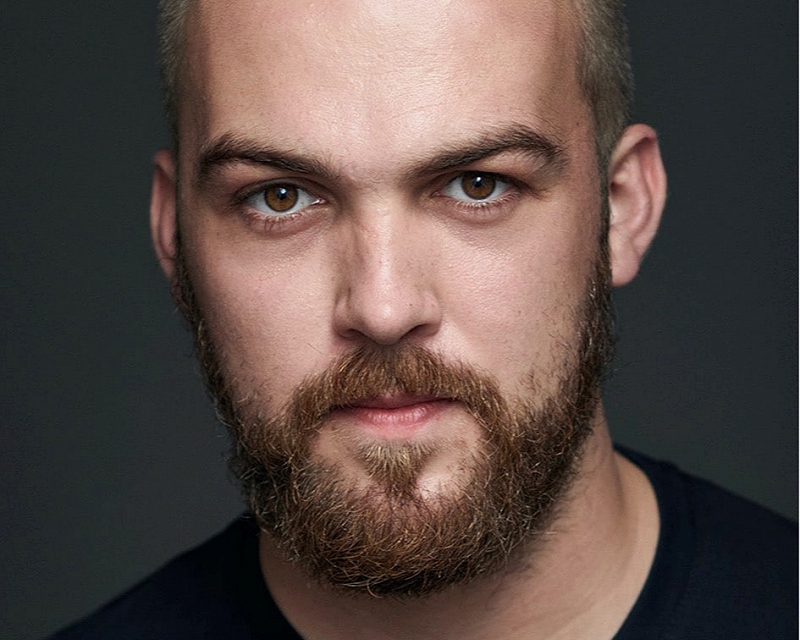 Daniel is a Bristolian actor and voice over artist.    He trained at LAMDA and since graduating has worked in theatre (particularly classical theatre), television, voiceovers and commercials.

Television and commercial work include The Outlaws, Coca-Cola and Mansion Bet.   Daniel  has also voiced a supporting character in an upcoming large-scale project with a leading video game developer.

He is also a musician and published poet.