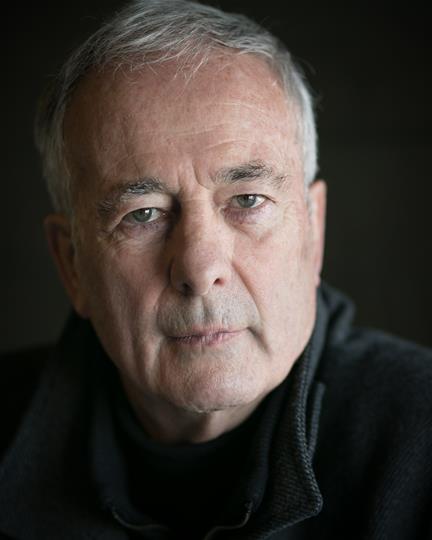 Christopher was in his 30s when he graduated from Rose Bruford College and launched himself on what has been a long and varied career in theatre, film and television. His theatre work includes seasons at the RSC, National Theatre and West End runs of Alan Ayckbourn’s REVENGER'S COMEDIES, THE SCARLET PIMPERNEL, FESTEN and most recently the role of Terry Minella in the hit musical THE BODYGUARD. Along the way he has toured the length and breadth of the British Isles as well as Germany and Japan.

Christopher's small screen credits read like a roll call of popular drama series – CASUALTY, DOCTORS, THE KNOCK, THE BILL, DANGERFIELD and LONDON'S BURNING – but also include many one-off drama and documentary series, most recently the role of Major Birse, Churchill’s Russian interpreter, in the BBC’s acclaimed series BEHIND CLOSED DOORS.

Big screen roles include jazzman Ronnie Scott in Ecosse Films’ DIANA and Dr Starkey-Smith in CARRINGTON (dir: Christopher Hampton). He gained considerable street red from both his nephews and grandson from voicing Professor Dumbledore for the HARRY POTTER video games.

At the slightest opportunity he will scuttle off to his “little place” in the Languedoc to hone his fluent French. Rugby and cricket are his sporting passions but he also confesses to being an ardent Gooner.