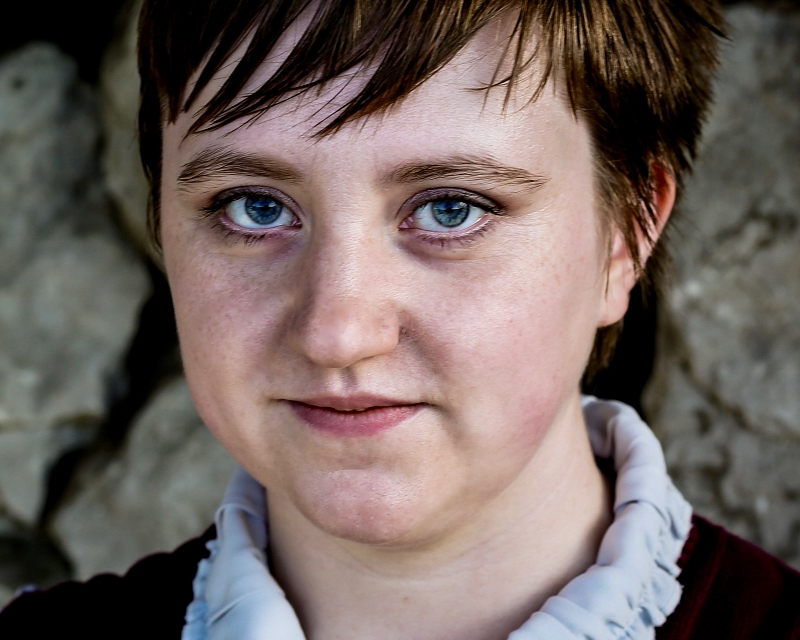 Charlie played Annie Apples in OUR BENNY at The Liverpool Empire (ABD productions) and appeared at the Stiwt Theatre, Wrexham as the Wicked Queen in SNOW WHITE AND THE SEVEN DWARVES (LHK Productions). They played Mrs Potts in an abridged version of BEAUTY AND THE BEAST at The Chateau Chalain in the Loire Valley, France.

Charlie has also sung at various UK venues, including the Tower Ballroom, Blackpool with The Mike James Sound and Singers. Having just graduated from The Mountview Academy of Performing Arts with an MA Charlie looks forward to a career with Jo Hole Associates.

Charlie makes their London professional debut in December 2019 in MARTHA JOSIE AND THE CHINESE ELVIS at the Park Theatre, London.