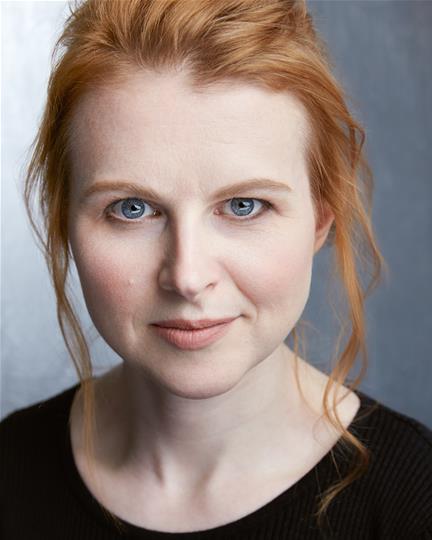 Cathy is originally from Wigan and grew up in North Wales. She trained at Bretton Hall and later at Drama Studio London. Since graduating from Drama Studio, she has worked on a number of film projects (both feature length and shorts) and theatre in the UK.

Most recently, she performed the world premiere of Abbie Spallen's new one-woman show, Poena 5X1 at the Underbelly, Edinburgh Fringe.

Cathy is also an experienced voice artist and is currently working on a number of audiobooks for Audible.

She is also the winner of the 2016 Casting Call Pro Monologue Competition Actors' Choice Award.

“Cathy Conneff is outstanding from start to finish”