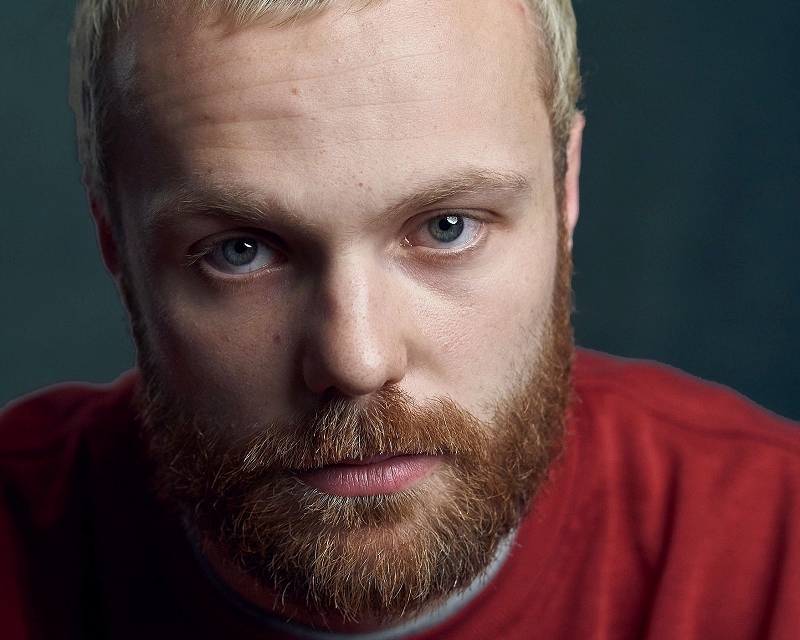 Josh was raised in Salford and graduated with a BA Acting from Mountview Academy in London where he now lives.  He played ‘Jack Hind’ in BBC’s ‘From Darkness’ starring Anne Marie Duff and Johnny Harris and is on view in a SAM FENDER music video. During lock-down Josh wrote, directed and co-starred in naturalistic yet uneasy short film JACK AND JILL and developed, wrote and directed MICHAEL tv series now being considered for streaming/broadcast by mainstream companies.   Describes himself as an avid football fan.