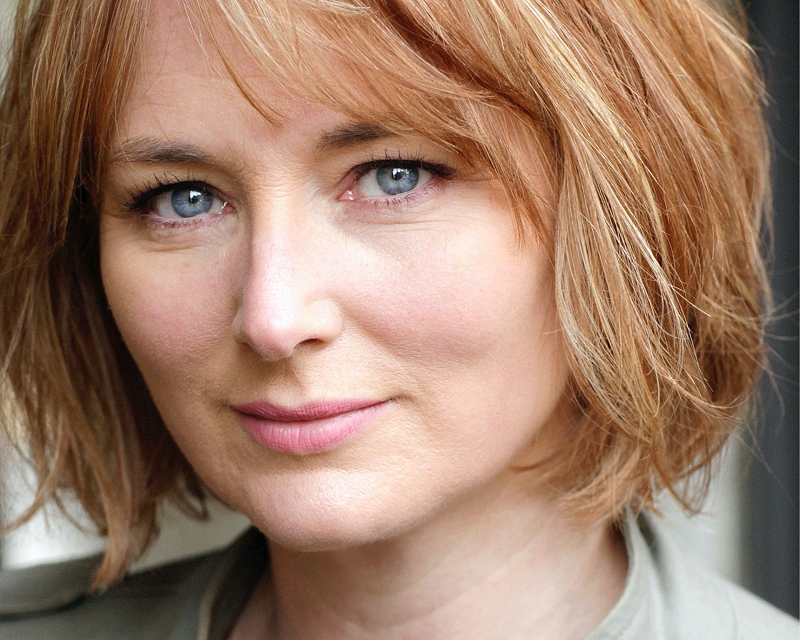 Beth spent her first 6 months out of drama school working on the BBC Radio Rep, having won the Carlton Hobbs Award. She has continued to work extensively in radio comedy and drama, clocking up over 300 plays, many animations and playing companion to Sylvester McCoy’s DR WHO in the Big Finish dramas.

An event rider until the age of 18, Beth gave up horses to focus on her acting but now gets her adrenaline fix in the boxing ring, having fought in London and Barcelona. With her writing partner, Amy Shindler, Beth had her first network television series PAT AND CABBAGE aired on ITV in 2013 and has a new tv series currently in development. 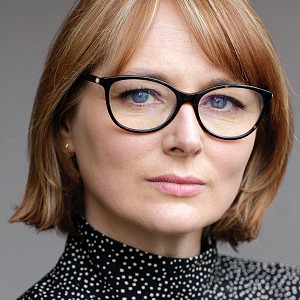 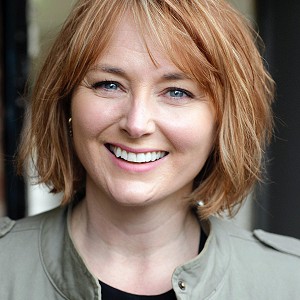