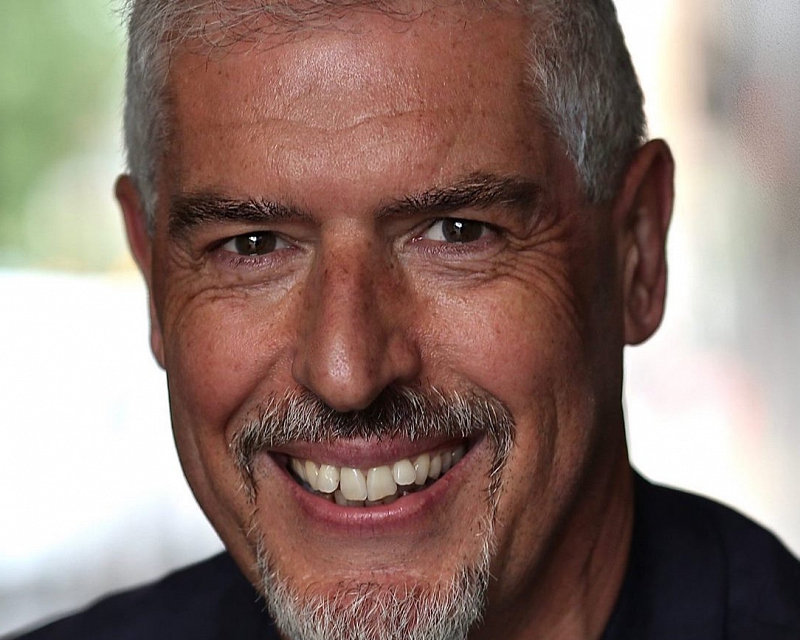 Arthur graduated from the University of Durham in 1977 and then trained for the theatre at the Drama Studio. He has worked in many repertory theatres including the roles of ‘Bishop of Lax’ in SEE HOW THEY RUN (Manchester Royal Exchange) and ‘Aubrey Allington’ in TONS OF MONEY (Leeds Playhouse). Recent UK tours include Ray Cooney’s OUT OF ORDER (Tom O’Connell Productions), TWELFTH NIGHT and BIRDSONG (Original Theatre Co) and THE RIVALS (British Actors Theatre Co) and Arthur most recently revived his performance in CAN WE STOP IT THERE as part of 10th anniversary celebration of Manchester new-writing institution JB SHORTS at 53-Two Theatre.

Radio drama includes TRIAL BY LAUGHTER, GRAND DESIGNS OF THE THIRD KIND, and GIVE DOTTY A CHANCE (BBC R4).

Arthur is a Voice Artist with his own studio and is a Fellow of the Royal Geographical Society.